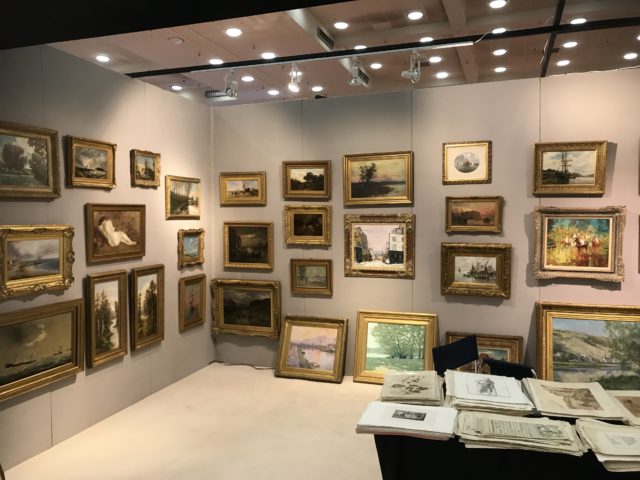 He has traveled the globe, having played on the professional tennis tour over 30 years ago and became an extremely accomplished doubles player. His tennis career includes winning the boys’ doubles event at the 1984 US Open, the second time he was in a Grand Slam final, having finished as the runner up in the 1983 Wimbledon Championships. His name is one you’ll easily recognize. Meet Mihnea Nastase. Yes, he is the nephew of two-time grand slam winner and one of the original “bad boys” of tennis, Ilie Nastase. Like his father, Constantin Nastase, and uncle, he was a member of the Romanian Davis Cup team. One of his best performances came in 1990 when he and his doubles partner, Goran Prpic won the Sanremo Open in Italy.

Mihnea was born in Bucharest, grew up in Italy, and moved to Florida when he was 18. He went on to play tennis at Mississippi State University in the late 1980’s and played on the ATP tour for just over 10 years. He decided to settle in Atlanta in 1997 and even played in some ALTA matches out of Terrell Mill, Sandy Springs, and Roswell Park, among others.

While tennis is in his blood, he has managed to develop a different passion for art and has truly turned it into a successful investment business. But make no mistake. Mihnea isn’t some run-of-the-mill art collector. He has a very different approach to how he runs his business, Foreign Affair International. Mihnea had several stores in Atlanta over the years, including one in Buckhead, but now he runs a warehouse in Roswell. The key to what the business offers lies in the development of a fine art investment portfolio, just as you might envision your own 401K portfolio.

“What we do in Atlanta is rare. We are very hands on,” says Mihnea. Working with clients to understand how much they want to spend, what risks they are willing to take, and what their long-term goals are for the art is their specialty. “We find art that meets those needs. This is our special offering,” Mihnea says. He added that every item is authentic. The company does not sell reproductions of old paintings, prints, etchings, or engravings. By traveling across the world, Mihnea has enjoyed fine art in museums and galleries, as well as private homes, and he has developed a keen awareness of what it takes to help those who want to invest in art for financial gain.

He invested his time in tennis, and now his investment in the art world is proving to be rewarding in more ways than one.