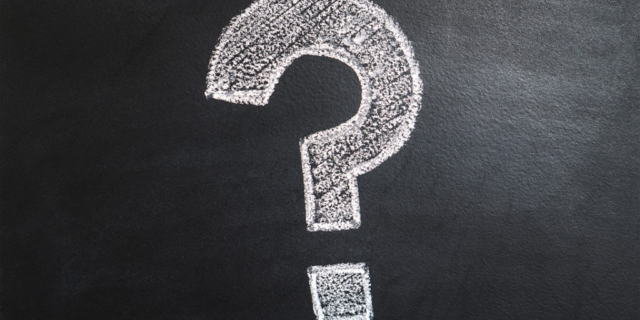 THE ANSWER IS IN THE TIMING

Celia Sheridan, Junior Leagues Vice President
Your opponents were correct in that it should have been played as a let because it hit the net first. According to 2018 USTA Friend at Court (which can be found on the ALTA website), Rules of Tennis No. 22 (page 11): “The service is a let if: a. The ball served touches the net, strap or band, and is otherwise good; or, after touching the net, strap or band, touches the receiver or the receiver’s partner or anything they wear or carry before hitting the ground.”

PLEASE WATCH WHAT YOU SAY

I am at a doubles match cheering on my teammates when one of our opponents’ fans starts yelling, “Be aggressive. Be aggressive.” My question is would that be considered coaching from the sidelines? It’s not encouragement like “Hey, you’ll get the next one” or “Hang in there.” It’s telling players to change their mindset and level of play, which I consider coaching. What does ALTA say?

Holly Underwood, Sunday Women’s League Vice President
Per USTA Rules of Tennis No. 30 (page 15): “Coaching is considered to be communication, advice or instruction of any kind and by any means to a player.”

Per ALTA rules, IV., Dual Meets, H.: “Coaching is illegal. Spectators (including teammates, coaches and fans), may not volunteer advice on line calls, scoring, or the conduct of a match. They may not offer advice or instruction that is audible, visible, or by any electronic device to the players on the court. It is each captain’s responsibility to control his or her spectators during match play.”

In this situation, the comment “Be aggressive” should be considered instruction to the players, and therefore coaching. Generic comments like “Let’s go,” “Great shot,” etc., are not offering advice to the players, only providing encouragement.

HOLD ON TO YOUR STUFF

In a match recently, I was up at the net when my opponent’s dampener flew onto my side of the court while the ball was still in play. I found it distracting, but wasn’t sure if there was anything I could do about it

Jane Milton, Thursday Women’s League Vice President
In this case, the player who lost the dampener over the net loses the point. You can find this information in USTA Rules of Tennis No. 24, g. (page 11): “The point is lost if the player or the racket, whether in the player’s hand or not, or anything which the player is wearing or carrying, touches the net, net posts/singles sticks, cord or metal cable, strap or band, or the opponent’s court at any time while the ball is in play.”

PUT IT IN REVERSE

I was returning serve in a doubles match. The opponent served to me and my partner called the serve out, but quickly corrected herself. I was able to return the serve in the court before she corrected herself. The opponents took the point (and it was game point for them), but I thought they should have gotten another first serve. We gave it to them, but who was correct?

Bill Price, First Vice President
According to USTA Friend at Court and The Code, No. 12: “Out calls reversed. A player who calls a ball out shall reverse the call if the player becomes uncertain or realizes that the ball was good. The point goes to the opponent and is not replayed. However, when a receiver reverses a fault call on a serve that hit the net, the server is entitled to two serves.” Therefore, in this case you were correct to award the point to the serving team.