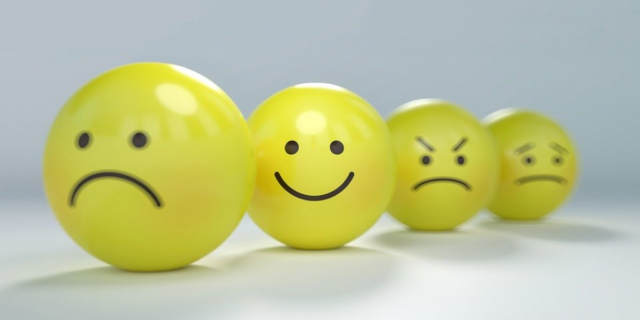 One of the key initiatives this year from our ALTA President as well as all of our ALTA leaders and volunteers is to emphasize the true essence of our organization; that is, great sportsmanship. We know you have come across several great people while playing a league match. We want to hear from you. Please reach out to your coordinator or the league vice president if you have someone you’d like to nominate for a good sportsmanship award.

You can find the nomination form on the ALTA website > ALTA Documents > Captain/Manager Handbooks > Sportsmanship Award Nomination Form. Here are a few of the stories from our past fall season:

My partner, Alisa Walsh, and I were playing line 1 at home. As you might recall, the heat was oppressive on Sunday, September 15, with temps in the mid-90’s. We were in the third set, with the score 3-4. During a point, I would have sworn I saw a ball roll onto our court, so I called a let. Only there was no ball. Nothing. Our opponents were playing beside us but rallying a typical point with no threat of the ball coming on to our court. It was a complete hallucination on my part. I am still struggling to understand how that could happen. The response? Debbie and Gidget laughed, commented on how many lets we had experienced (which was true) and simply offered to replay the point. I was so touched by their generosity and such great sportsmanship at such a pivotal point in the match.

I’d like to nominate Beth Zindel from Rivershyre for the Good Sportsmanship award. We played them in the first round of the fall 2019 Junior Boys 18U playoffs. She informed me the day before the match that she would be defaulting line 2D if we were able to play the match on time. It rained the night before the match, so it was iffy as to whether we would be able to play the match at the scheduled time. We communicated the morning of the match, and Beth let me know that she thought the courts would be playable by match time. She also informed me that one of her 1D players injured himself the night before so she would be defaulting line 1D as well. She very easily could have told me the courts weren’t playable, and we would need to reschedule to the next day when she was able to field a full lineup. She said she didn’t do that because it would not have been the right thing to do. The courts were playable, and she wanted to teach her teenage boys that it’s more important to do the right thing than to get ahead by cheating. What a great message!

My name is Cathy, and I play on Dunwoody Country Club’s B4 Thursday Women’s team. Last Thursday, we played a team from Nesbit Ferry, and through all our excitement, I left my tennis bag there. I went back that evening and met the nicest person, Susan Weyn, on the other Nesbit Ferry team. She tried calling the other captain and people on that team to help me find it. She took my number, and for three days she kept in touch with me as she continued to look. On Sunday evening, she located it, got in touch with me, and told me not to worry. She said she would be in the area where I live and would bring it to me. I got it yesterday, just in time to play my match today. She showed such kindness and the greatest sportsmanship for me, and she didn’t know me at all. I know you always hear the bad stories, so I just wanted to share the kindness of Susan Weyn.

This nomination is for Rhonda Bush, who captains a Thursday Women’s team out of Hunter Park-City of Douglasville. Rhonda had a situation where Ansley Park, the second-place team going into week 7 asked their opponent (Hunter Park-City of Douglasville) to play a line early. At the last minute, Ansley (the requesting team) could not play that line as scheduled. Hunter Park could have claimed the line 3 point, and with that, they would have received the points below line 3 as well. Instead, Rhonda made it work, and had her team agree to play the match and chose to have the points decided on the court instead of receiving points by default.

Ansley did advance to the playoffs as a second-place team, winning by one point. It just showed me what true sportsmanship is all about.