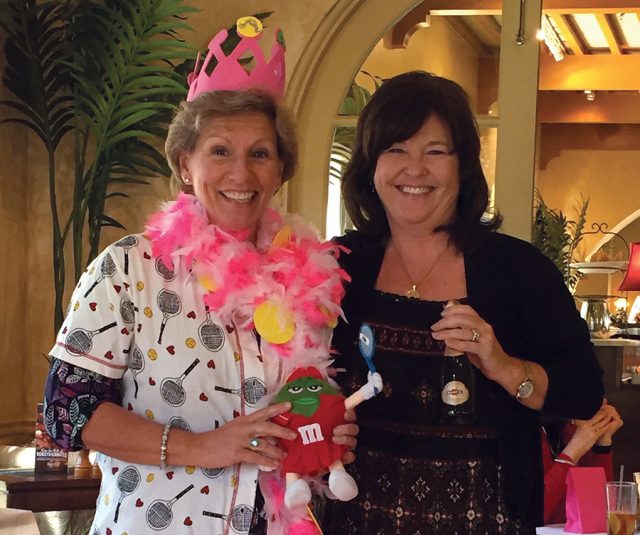 An ALTA Coronation Tradition
Other officials pass the gavel. Thursday Women pass the boa … and the foam crown, the tacky pajama shirt and the stuffed toy. It’s just one of the fun traditions that signals the change of leadership in the league. 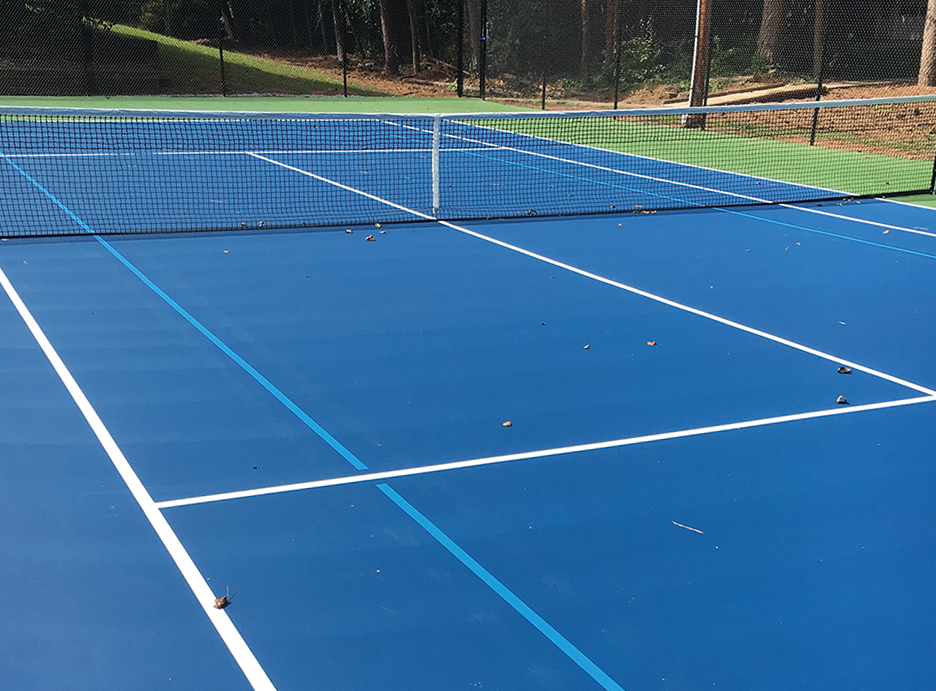 Junior Tennis Court and Pickleball Lines
Does your metro Atlanta tennis complex need 10 and Under and 8 and Under tennis court lines or pickleball lines? If so, contact Steve Lottinger. He has been painting junior lines and pickleball lines on courts throughout metro Atlanta for the last six years. Locations include: Olde Towne Athletic Club, The Manor Golf and Country Club, Chastain Park Tennis Center and the DeKalb and Cherokee county tennis centers.

USTA National, Southern and Georgia have grants available for the 60-foot and 36-foot junior tennis lines as long as the facility commits to promoting junior tennis. Lottinger will complete all grant applications needed to assist your facility if you choose to use him as your contractor. For more information, contact him at steve.lottinger@gmail.com. 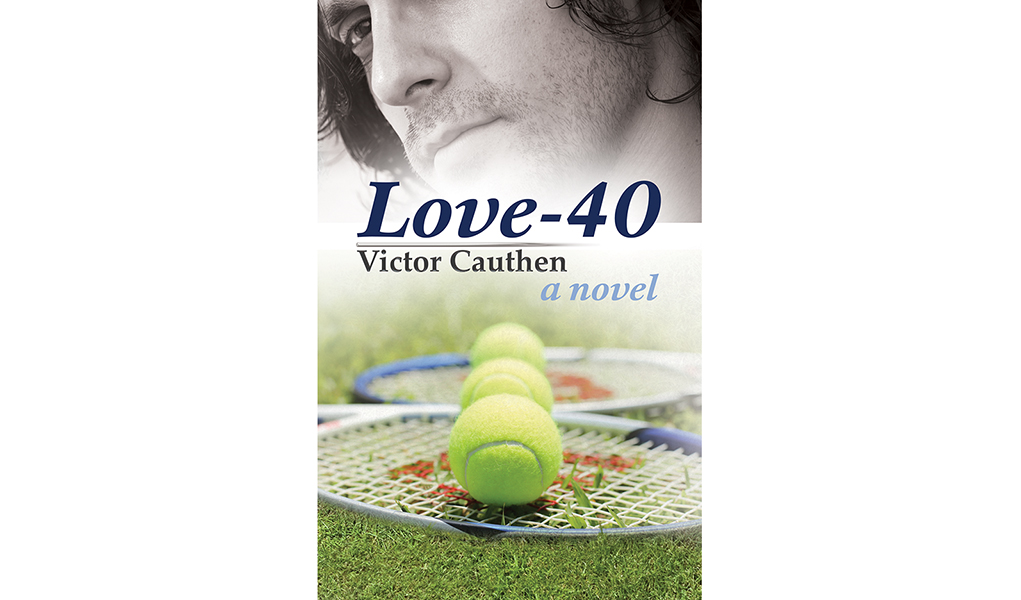 ‘Love-40’
Amidst the backdrops of Santa Barbara, California, and Lafayette, Louisiana, retired tennis pro Rene Pierre Lacroix and Marcel Jackson, a highly ranked college player, go on a journey as they compete in the Pacific Palisades Open.

In the fictional novel “Love-40,” author Victor Cauthen tells the story of how Lacroix survived a rough childhood at the hands of his father. His escape from pain and suffering was tennis. Known by his fans as Train, he retired from a successful world-pro career and is now a tennis instructor in Southern California.

Jackson has no choice but to enter the $200,000 Pacific Palisades Open to pay for his mother’s lifesaving cancer treatments. It’s only with Lacroix’s guidance and polishing that Jackson can hope to have a chance to win.

Very few books combine tennis, romance and the scenic landscapes of Southern California and southwest Louisiana. As the story unfolds, readers will experience how the good times roll in Cajun and Creole cultures. Will Jackson be able to focus on winning the championship while falling in love with an archrival’s fiancee? Will Lacroix’s freewheeling, playboy lifestyle affect his job to push Jackson to victory? Find out in “Love-40,” available this spring on amazon.com and shop.booklogix.com.