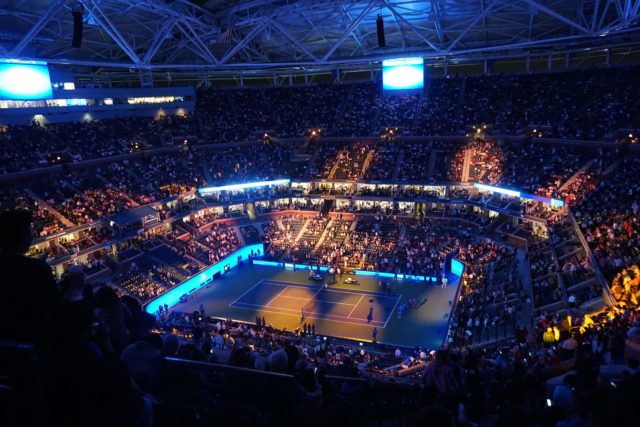 The 2020 US Open is set to be played in Flushing Meadows, New York, on its originally scheduled dates of Aug. 31-Sept. 13. It will be immediately preceded by the relocated Western & Southern Open, which will take place at the same iconic site, the USTA stated in mid-June.

Though fans will not be on-site, the USTA will work with tournament broadcast rightsholders and partners to expand the way these events are delivered to fans at home around the globe, in greater and more innovative ways than ever before.

“These two events are the summer’s biggest tennis blockbusters in the U.S., and we are thrilled for the players, our fans, and all of our partners, that we will be able to mark the return of tennis,” said Mike Dowse, USTA CEO and executive director. “These tournaments also serve as an inspiration to tennis players of all levels, encouraging them to get out and play given the social distancing nature of our sport.”

As part of this decision, the USTA unveiled a comprehensive health and safety plan that has been approved by New York State government officials. The plan was created by the USTA’s US Open team, with input from the WTA and ATP, and in conjunction with the USTA Medical Advisory Group, other medical experts and noted security officials.

According to the USTA, hosting the two events in one centralized location mitigates risk and allows for one cohesive medical, training and competition environment, with safety measures to be put in place, including testing, mitigation measures, sanitization and other protocols.