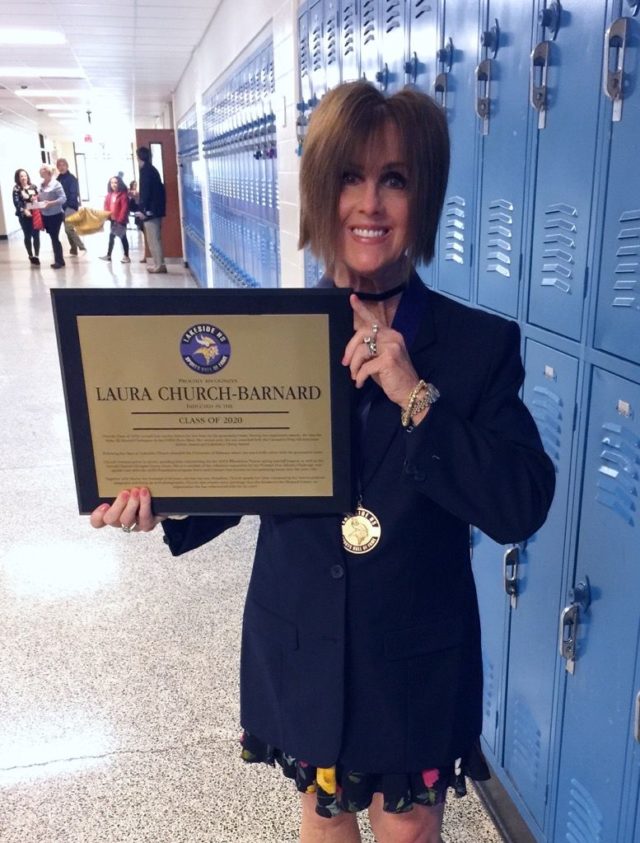 Congratulations to Laura Church Barnard, who was recently inducted into the 2020 Lakeside High School Hall of Fame. Barnard, who graduated from Lakeside in 1979, was on the varsity gymnastics team for four years and helped lead her school to several state championships. Lakeside dominated the sport and won nine straight state titles from 1970-1979. Barnard also was named the state all-round champion in 1977.

Barnard remains active in sports, spending most of her time volunteering. She serves as the Net News photographer, helps out with the ALTA Wheelchair tennis leagues in the spring and fall, and volunteers with the Georgia Special Olympics tennis venue. Many of you will see her taking photos at several ALTA Foundation events, including the Serve and Connect program at Washington Park, the START program, and several wheelchair clinics. Most recently, she was one of the main photographers for the Premier Live Atlanta Challenge and was able to capture all of the action before, during, and after the exhibition match with Rafael Nadal and Grigor Dimitrov.

Among Barnard’s passions is her work for the Shepherd Center, an organization with which she has volunteered for six years. She has created several paintings that have been donated to the center, which specializes in spinal cord and brain injury rehabilitation as well as medical research.

A big shout out for all of Barnard’s outstanding accomplishments!