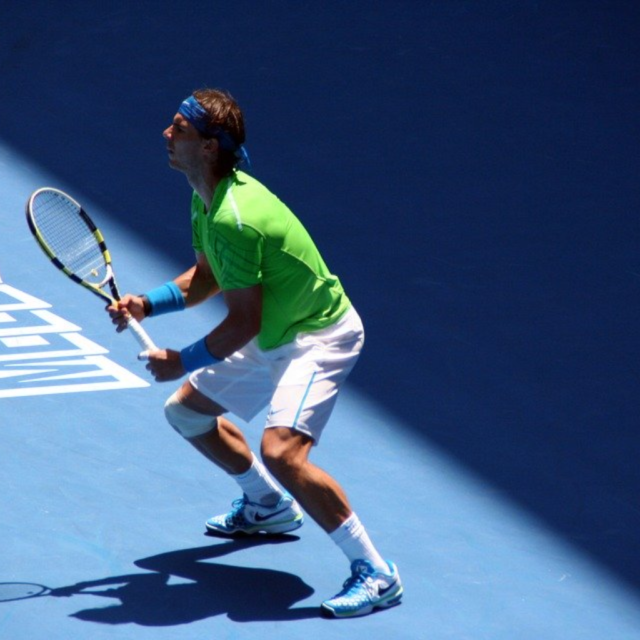 This year is going to be fantastic with so many tennis events, including The Australian Open (Jan. 20 – Feb. 2, 2020), the Laver Cup, Davis Cup, and the fresh faces emerging on the tennis scene. Also, the 2020 farewell tour of the Bryan Bros will be bittersweet for me to watch because they approached the game the right way. Fun always was the number-one game plan when they competed, and boy did that work!

Speaking of doubles, adult leagues have really become the bedrock of the tennis energy. The club where I swing my racquet is the historic West Side Tennis Club in Forest Hills, New York. We have all kinds of leagues competing here throughout the year. In the wintertime, my junior program ends at 8 p.m. with the WSTC Rock Stars sweeping and lining the courts for the league players about to compete. I marvel at the players who are so locked in and focused; it is like walking into a grand slam final. I always wish them luck, but most of the time they don’t hear me because of the pre-game music blasting in their headphones.

It’s also that time of year to pack up the “sticks” and hit the road for an awesome tennis destination. Get some sand in those tennis shoes and feel the sunshine. My heart always will be drawn to a place my brother, Murphy, and I called our tennis home for many years. The Sea Island Resort is just heaven on Earth for the perfect getaway. Many members of West Side Tennis Club have been flocking to the Vintage in Palm Springs, California during the Indian Wells Tour event and with the Boca Raton Resort in Boca Raton, Florida right behind with opportunities to go watch the Miami Open event. The winning formula is to play some tennis and then to “play” while watching some world-class tennis.

I will leave you with this tennis tip for the winter: The overhead is an extremely important shot when looking to close out a point around the net. It is one of the most critical shots, but one that most of us often ignore during practice sessions. Having a great overhead is about eliminating the full swing like you would have in your service motion. Cut out the big wind up and simplify the motion by taking the racquet directly to your shoulder in trophy position. This helps with the quick timing and precision that goes into hitting a great overhead. If you see your opponent take a full swing at their overheads in the warmup, lob them! You will win tons of points!

Until next time … get your racquet strung!