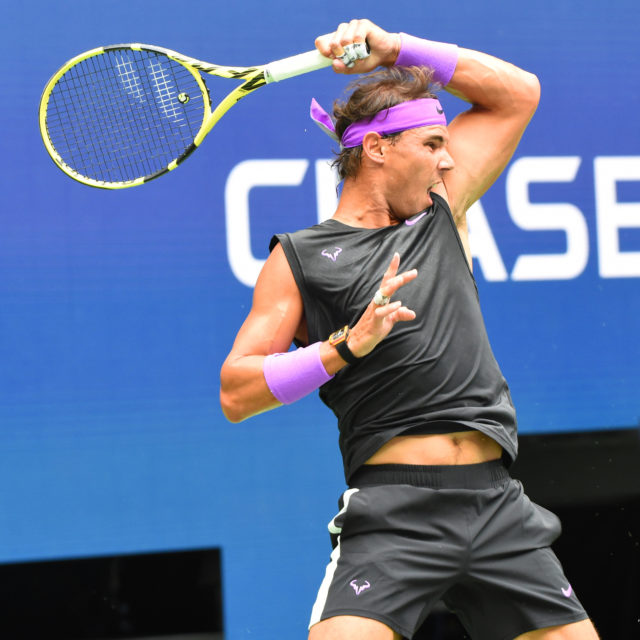 With the first major of the year in the books, the Australian Open, known as the “Happy Slam,” was far from that after the 2021 event was held without fans and this year’s event began with the vaccination drama surrounding defending champion Novak Djokovic. I can’t remember a tennis story in my tennis lifetime that crossed over into politics like that. The entire world was engaged in the outcome of the Aussie immigration courts.

What is ironic is that even after all these months since the verdict to send Djokovic home, does anyone know what really happened leading up to him landing in Australia? Australia was one of the strictest lockdown countries in the world during the pandemic, so I thought it should have been an easy government approach to the 2022 tournament: If you’re vaccinated, you can play and if not, just don’t take the 26-hour flight to Australia. Oh well, tennis was finally played and Nadal kicked it into gear with a “Let’s play tennis” comment that set us all back into a perfect mindset. Two weeks later, he made a dramatic comeback win in the final (down two sets to none) to upset Medvedev.

I love it when good things happen to good people. Nadal has been about the work and the effort when it comes to competition. In 2021, he didn’t play after the French Open and completely put a stop on all tournaments after the D.C. Open over the summer due to a nagging foot injury. Nadal also had COVID-19 right before the Australian Open and couldn’t prepare normally — just adding to his magical win. Nadal is such a great player, but an even greater person. For example, last summer during the D.C. Open, he had an early practice session while I was part of a kids’ clinic on adjacent courts. It was a useless clinic because the 40 kids I was coaching kept watching Nadal instead. I don’t blame them; a Nadal practice is inspiring.

Your practice must reflect the energy of a match. There’s no better example than to watch Nadal. Upon finishing up his practice session, Nadal came over to say hello and take pictures with the kids. The junior players were so excited to meet the future hall of famer. It is these small gestures of inspiration that can get a future star wanting to walk in those Rafa steps.

I was 10 and my brother, Murphy, was eight when we attended a kids’ clinic at the Atlanta Open when Wimbledon Champions Stan Smith and Dennis Ralston spent some time with us at the Atlanta Opens kid’s day. They were so nice to all of us. It made such a massive positive impression on my family that we all just fell in love with the game. The 2022 Aussie Open was amazing with Nadal and the wonderful Aussie Ash Barty winning the women’s singles title. We are all part of this global sport that can inspire us all. Keep the ball in the court. Add some work ethic and passion in the mix. It will take you places you never expected.