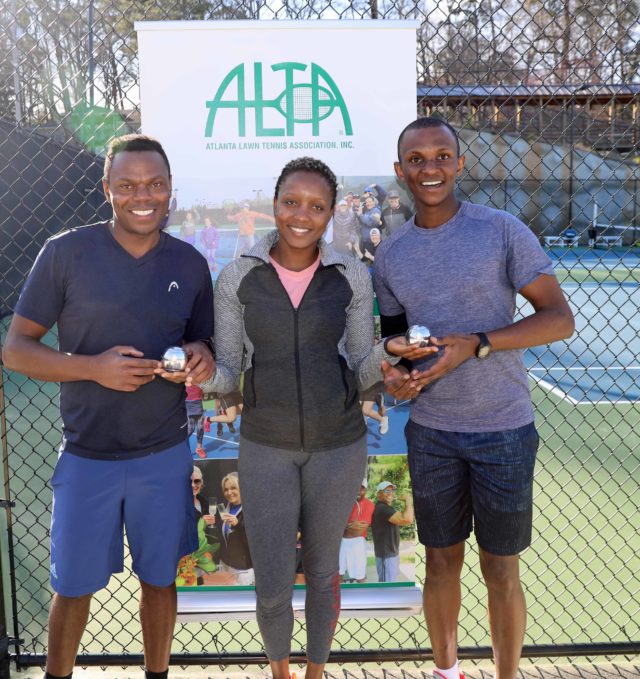 It’s July, and we’re finally back on the courts! You should be in the middle of your senior and mixed doubles seasons. ALTA has even more tennis scheduled for you this year. Unfortunately, because of the uncertainty of the health regulations and COVID-19 and not knowing what crowd capacities will be allowed in one location, we have to cancel the summer mixed doubles mixer. We are continuing to monitor the situation, so keep a close watch on our website at altatennis.org. for any updates. We are still planning to host one more mixer this fall, so for those of you in the prime of your life (45+), we have a mixer just for you. At the end of the men’s/women’s final season of the year, you’ll have a chance to participate in the senior mixed doubles mixer.

If you’ve been watching some of the small tournaments (no audience) on the Tennis Channel, you’ll notice that the format is no-add games and four game sets. We’ll be playing a similar format, but with six games sets, e.g., 6-0 or 3-3. Each doubles team will play three sets — against a different team for each set. You’ll get a chance to meet more players during these mixers — not just one doubles team. You can talk to your opponents about how their season went and whatever else comes up.

To make the competition as fair as possible, we’ll have three levels of play: A, B, and C. Within each level, there will be a high and low level. For example, the high As (A1-4) will be playing against each other and the low As (A5-8) players will be playing each other. Some of you are very competitive players. You’ll enjoy this event because you’ll get to prove yourself on the courts against three different doubles teams. If you’re like the rest of us (just like to play), you’ll just enjoy playing with a variety of opponents.

I look forward to seeing you on the courts again in late fall.