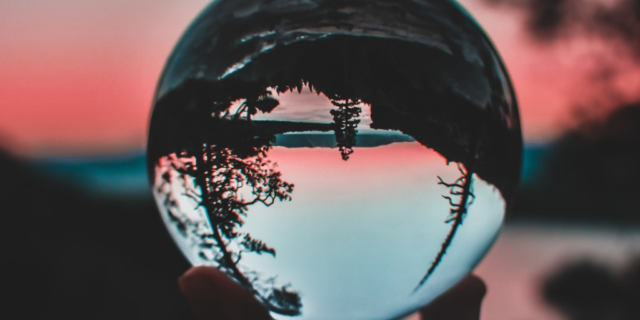 One of the duties of an ALTA league VP that you don’t hear much about is writing articles for this publication. It’s March 8, and the Junior Leagues’ opening day is tomorrow, but when this article is published, playoffs and City Finals will be under way. As I stared at a blank computer screen, I faced a dilemma for a topic to share.

If my tennis ball were crystal and I could predict the future, I could tell you:
• 323 teams with over 3,300 players will have participated in the season
• 1,005 matches were played
• 4,020 individual lines were completed with 2,010 lines singles and 2,010 lines being doubles
• Over 400 matches were played either early or late because of holidays or weather
• 659 cans of tennis balls were opened
• 6 teams were nominated for Sportsmanship Awards
• 44 teams will be battling it out at City Finals, including teams from Southland, Wellington, Fieldstone, Harrison Tennis Center, Cherokee Town Club, Buford City Park, Sugarloaf, and Dekalb Tennis Center – all perennial junior league power houses
• 22 teams will be crowned City Champions
• 800-plus parents and pros, serving as team managers, co-managers, and coaches will not receive near the thanks and gratitude they deserve
• 15 Volunteer ALTA Junior League Overalls & Coordinators, who worked tirelessly behind the scenes communicating, counseling, and consoling will be celebrating another season well done.

Thank you all for being supporters and participants in the ALTA Junior Leagues. I’d give a shout out to our City Champions, if my tennis ball were crystal!