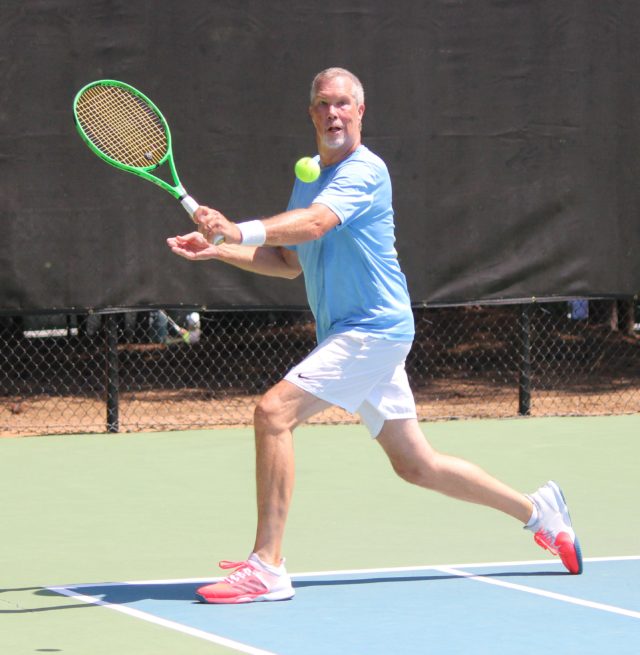 Playing tennis in the Senior Day Leagues is so much fun. These leagues play in the spring and fall; the two seasons of the year known for more comfortable, less extreme temperatures. Matches for this league include three lines of doubles. Senior Day Women play on Tuesdays at 10:00 a.m., while the Senior Day Men play on Wednesdays at 10:00 a.m. Home teams often offer three courts, so all three lines start at the same time. As such, matches are usually completed before 1:00 p.m., so you have the rest of the day to enjoy other activities. I think that it is nice to have a structured playing opportunity that is not always in the evening or on the weekend.

The Senior Day Leagues for both men and women are rapidly growing tennis leagues. For spring season in 2022, there are 361 teams with 4,649 players. The only requirement to play in this league is that a player be at least 55 years of age or turn 55 during the calendar year. You may want to start a new team, as this is the only adult league where you can start a new team with only eight players.

Playing levels include AA, A, B and C, ensuring a competitive experience for all players, regardless of ability. The playing season is structured like the other ALTA leagues with seven weeks of regular play, followed by playoffs and City Finals for teams who advance to the post-season. This is a great way to spend time with your friends and to meet new friends, as you exercise and enjoy the great game of tennis. 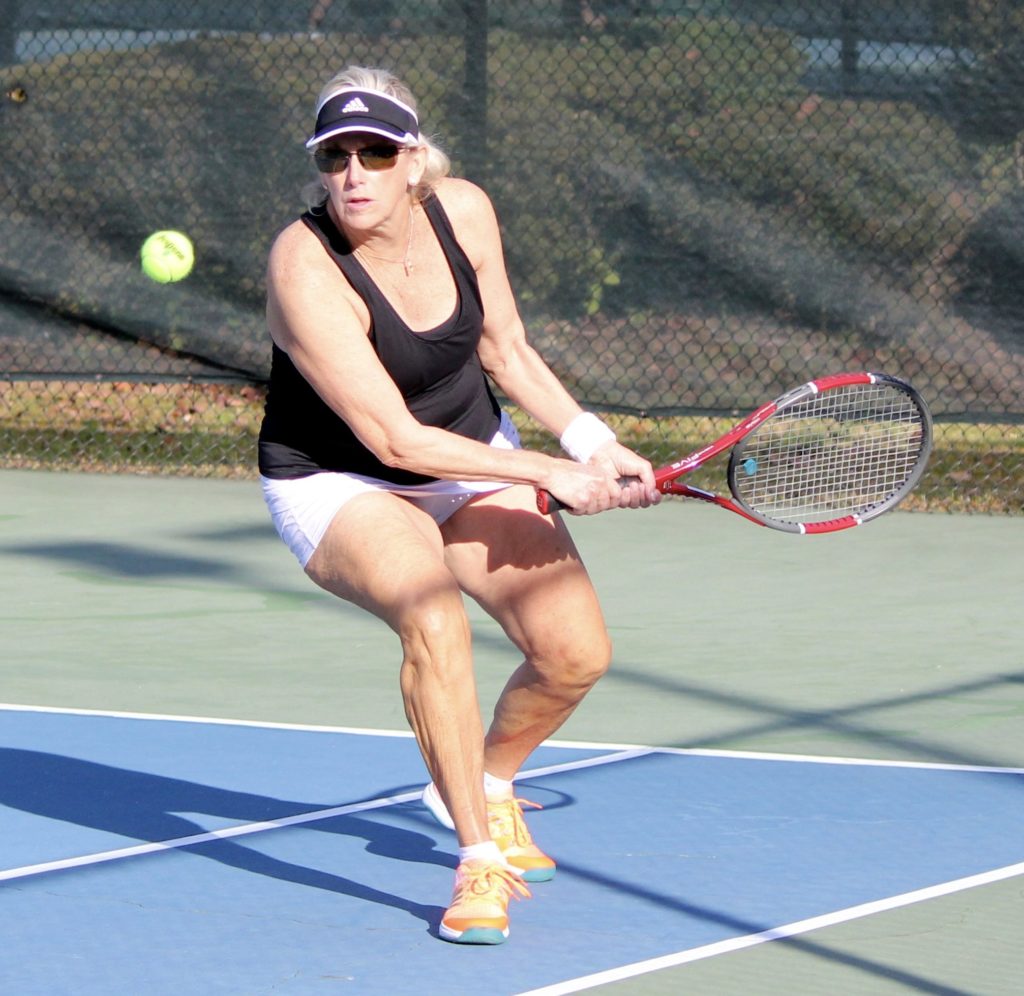