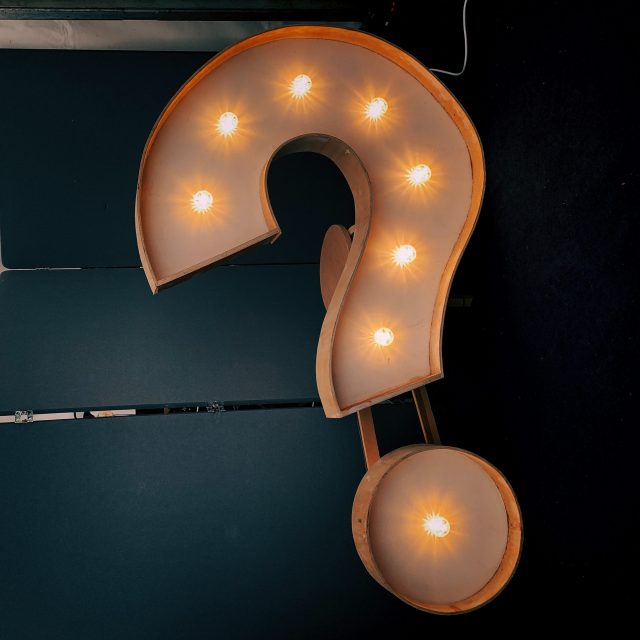 Who makes the call on a double bounce?
I was spectating at a recent Men’s City Finals match and witnessed a point where a drop shot was hit to an opposing team (Team A), and as the player from that opposing team charged toward the ball and returned it, Team B alleged that the ball bounced twice on Team A’s side of the net. Team A disagreed with the allegation, and they could not agree. Who gets the point?

As stated in USTA’s “The Code” (#19), “A player shall concede the point when: A ball bounces more than once in that player’s court.” The question that usually comes up in these situations is not just whether a double bounce occurred, but who gets to make the call as to whether it occurred. Regarding who makes the call, The Code further explains (#5) that “A player calls all shots landing on, or aimed at, the player’s side of the net.” Therefore, in this case, the player attempting to return the drop shot was responsible for making the call. That team (Team A) would be awarded the point.

Adult eligibility
Can my child play on an Adult League team?

The best explanation for this is found in the Interpretations section of the Adult Captains’ Handbook. Interpretations cover situations not specifically stated in the rules and address questions that have arisen related to how certain rules are administered. Under Interpretation Rule I.A. Age Requirements, “A junior player may be added to an adult roster only on or after his/her 18th birthday. Once on an Adult League roster, the player may participate in the Junior Challenge Ladder, but may not return to the Junior League.”

We’re tied in the standings
After three weeks of play, my team and another team both have 11 points, but we beat the team head to head, so shouldn’t we be ahead of them in the standings? Currently, the ALTA system shows them ahead of us.

During the regular season, the ALTA system will list teams with the same number of points in alphabetical order.

Injury Time Out
During a Men’s Doubles match, my partner stumbled, fell on the court while running to hit a shot, and injured himself. Our opponents were very gracious with allowing him adequate time to recover, but what is the official rule regarding how much time can be taken to treat an injury on the court?

As referenced in the ITF Rules of Tennis, Rule 29c, “ …a player suffering from a treatable medical condition may be allowed one medical time-out of three minutes for the treatment of that medical condition.” Players should also keep in mind that these are unofficiated matches, which means players may choose to allow their opponent(s) a longer period of time to treat injuries, but they are not obligated to do so.

It’s ALL In The Timing
During a doubles match, our opponent threw up a short lob, and she yelled, “Watch out! Back up!” multiple times and very loudly as I was about to hit the ball. Is there a rule regarding calling a let or taking the point due to this disturbance?

It depends on when you call the hindrance. Based on “The Code” on page 40 (sections 33 and 34) contained within the USTA Friend at Court, play must be stopped immediately to call the hindrance. If you decide to play the ball and then miss it, you lose the point because you did not make a timely claim of hindrance. Talking, or in this case, yelling is not allowed when the ball is moving toward the opponent’s court, and a hindrance can be called if play is stopped as soon as possible.