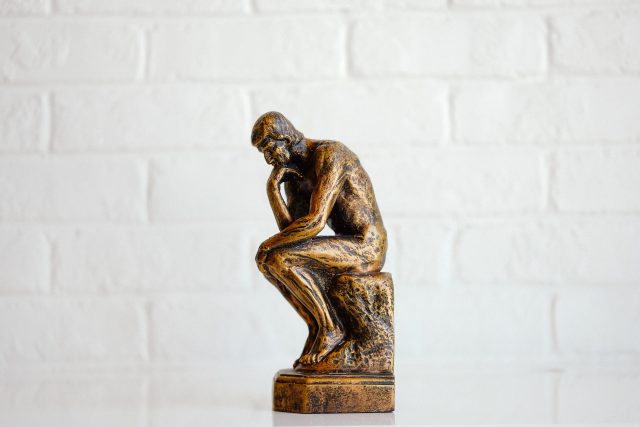 Cell Phone Etiquette
My opponent refused to turn off the ringer of her phone during our match. She also told us that it was allowed to be on if it was on the other side of the fence. If her phone should ring during the match, can I call a let? If so, what would be the penalty, a warning or a point penalty?

Susan Levin, Sunday Women’s League Vice President
(Friend of Court, Hindrance Issues, 36) A ringing cell phone is a deliberate hindrance. If an opponent’s cell phone rings during play, no matter what side of the fence it is on, any player hindered by the ring must stop play immediately and can claim the point.

Legal Standing
While playing a match I was receiving serve when I noticed the server’s partner was standing outside the court. Is this legal?

Tammi Copelli, Junior Leagues Vice President
Yes, it is legal. The server’s partner and the receiver’s partner may take any position on their own side of the net, inside or outside the court. (Friend of Court, Rule 26, Case 5)

Roster Access
If I make someone a designee on my roster, what access does the designee person have on my team site?

Karen Sullivan, Thursday Women’s League Vice President
(ALTA Adult League Member Handbook, Roster Submission, Page 13) You may select any ALTA member to assist in the management of your team. Designees may be a member who is not on the roster. They can be removed when their assistance is no longer necessary. The Designee will have the same capabilities on the team roster page as the captain. They can create and see lineups, results, schedules, and all other functions as a team leader.

Spinning For Serve
After spinning for serve, my partner disagreed about our choices. He said that we could either serve, receive, choose the side, or let the opponents decide. Is this correct?

John Lowell, Mixed Doubles League Vice President
The choice of ends and the choice to be server or receiver in the first game shall be decided by toss before the warm-up starts (Friend of Court, Part 1, General Rules). The player/team who wins the toss may choose one of the following three options:

Incorrect Score Call
I called the score and served the ball. While the ball was being returned by the receiver his partner stopped play and said the score was incorrect? Is it a let?

Mitch Falkin, Men’s League Vice President
No, you should have been awarded the point. (Friend of Court, Part 1, ITF Rules of Tennis, Rule 11. Ball in play). Unless a fault or a let is called, the ball is in play from the moment the server hits the ball and remains in play until the point is decided.