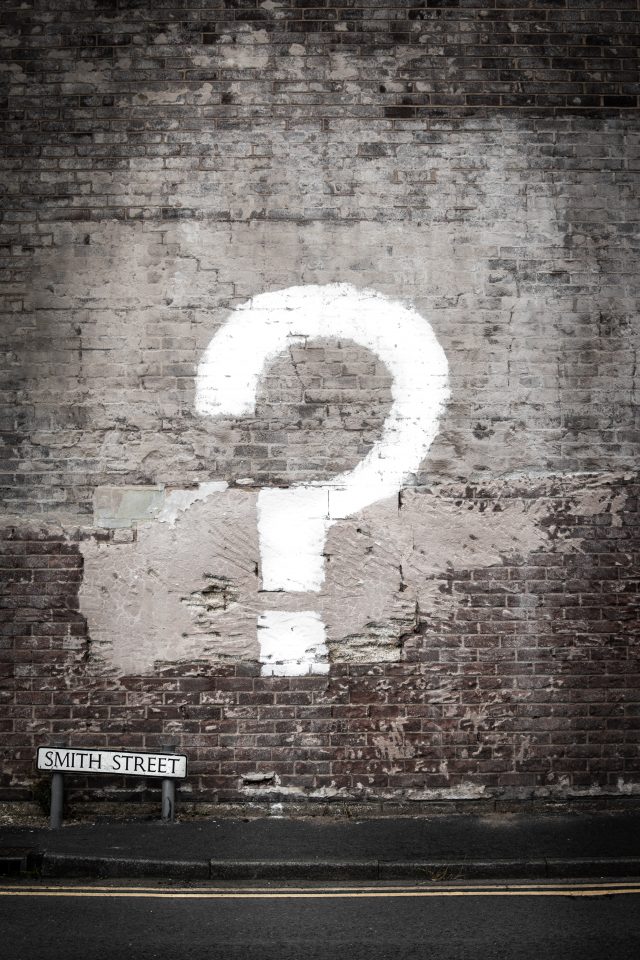 Keri Beck, Thursday Women’s League Vice President
Good thing your racquets collided and you didn’t hit each other! According to ITF Rule 24, the point is lost in doubles “if both players touch the ball while returning it.” As long as it is clear that only one racquet hit the ball, your return is legal.

Discarding The Ball
I normally hold two tennis balls in my hand when serving. If my first serve goes in, I just throw the held ball back toward the fence behind me. In a recent doubles match, our opponents said it was hindering play and that I couldn’t do that because it was distracting. Is that true?

Linda Shepherd, Sunday Women’s League Vice President
This scenario is specifically addressed in “Friend at Court” in USTA Comment 26.5: “If the receiver asks the server to stop discarding the ball, then the server shall stop. Any continued discarding of the ball constitutes a deliberate hindrance, and the server loses the point.” You may consider having your partner hold the extra ball or use your pocket.

Mitch Falkin, Men’s League Vice President
A player’s racquet coming out of the hand (or if their shoe comes off), is not the basis for either player/team claiming a let. According to USTA’s “The Code” (#36), “A let is not authorized for a hindrance caused by something within a player’s control.”

Wrong Receiver
During a match and after a long rally, I served to the deuce side and lost the point. Before I served for the next point, I realized my opponent was on the wrong side and had received the serve during the previous point. Do we replay the previous point, or does the team automatically lose that point because the wrong person received?

Lamar Scott, First Vice President
This one happens more often than you realize, but there is a simple solution. According to ITF Rule 27, during a standard game or tiebreaker in doubles, if there is an error in the order of receiving, this order shall remain altered until the end of the tiebreak or game. The next game that the team receives, they will need to go back to their original receiving order.