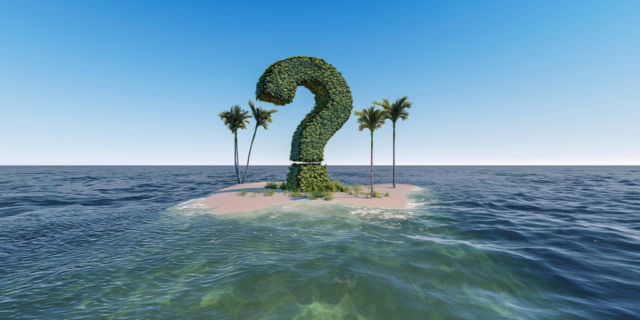 The Tiebreak
Does the length of a tiebreak game determine who serves at the start of the next set? If someone wins a tiebreak, 7-5, versus a 15-13 tiebreak, does it change? Do we change sides after the tiebreak or stay where we finished?

Which side to start the following set: The easiest way to remember is that you finished the tiebreak 7-6 (or 6-7), which equals 13 games. After odd number games, you switch sides, so you ALWAYS switch sides from where you ended after a tiebreak is completed to start the new set. (Friend at Court [ITF Rule 5])

Barbara Ingram, Senior Leagues Vice President
A player’s racquet coming out of the hand (or if his or her shoe comes off), is not the basis for either player/teams claiming a let. A let is never authorized for something within the player’s control. (Friend at Court [Code 36])

Can’t Touch This
During a league match, our opponents hit a great shot, and all my partner could do was pop it up. Our opponent saw the short lob and got really close to the net to put the ball away with an overhead. Since she was so close to the net, her follow through ended up finishing on our side of the court. Is that legal, or does she lose the point since the racket crossed over the net?

Lamar Scott, Men’s League Vice President
The ball must first cross over the net to your side of the court. Your racquet can cross the net with your follow through as long as it never touches it. You cannot reach across the net to hit balls before they come across to your side. You must make contact with the ball on your own side of the net and never touch the net, even on the follow through. (Friend At Court [ITF Rule 24])

Entering the Tiebreak Score
With the heat during the summer and many players’ own time constraints, playing a third-set, 10-point tiebreak is a great option, as long as all four players are in agreement. But how do I enter this on the scorecard?

Kirsten Sykes, Mixed Doubles League Vice President
The score is entered as 1-0, and the winner of the tiebreak gets credit for winning the third set. Players can decide to play the tiebreak at any time during the match.