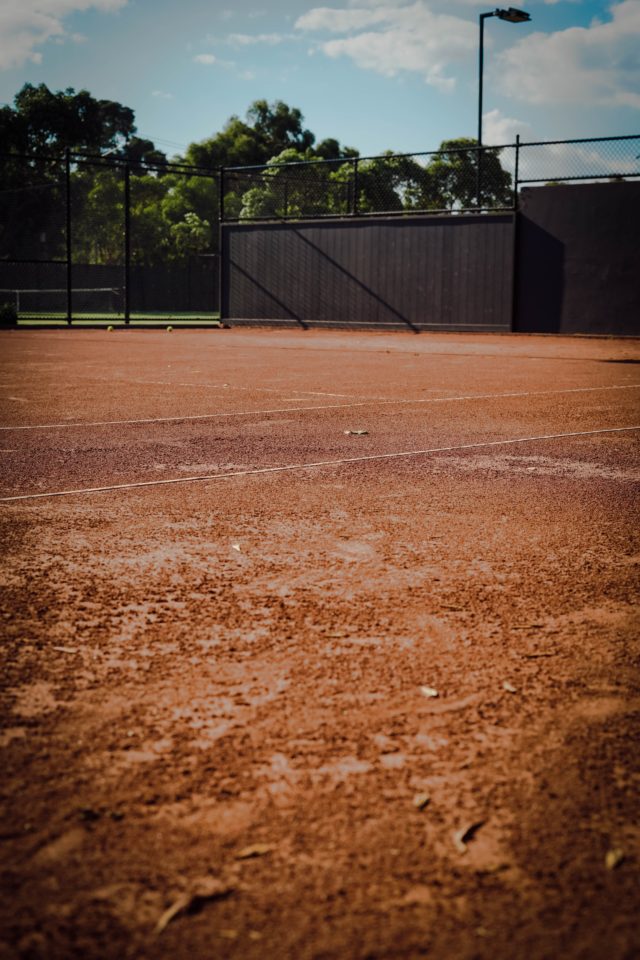 Switching Surfaces
Can a home team at a facility that has both clay and hard courts play different lines on different surfaces?

Mitch Falkin, Men’s League Vice President
No. Referencing the General Rules Adult Leagues, I. Teams and Players, C: Each team must guarantee use of at least two courts of the same surface/type at the same address. But what about when there is a rainout? Since the matches are usually played in random order based on schedules, can the facility use hard or clay? Yes. If the facility has hard, soft, and indoor courts under one facility number, the home team can move the match to other approved courts available at the same facility.

Player Rankings Query
My C1 Mixed Doubles team needed an additional player. I tried to add a player, but she had previously played on a Thursday Women’s League B1 team. Why was I not able to add this player?

John Lowell, Mixed Doubles Vice President
Once schedules have been released, a team may add up to six players, subject to certain restrictions. In this case, the player’s last level of play was too high. The team was placed at C1 because the average ranking of its five highest ranked women and five highest ranked men was C1.

Don’t ‘Default Out’
What is a default?

Gina Clance, Senior Mixed League Vice President
A default is recorded when a team fails to have players present to play within 20 minutes of the match time. Should inclement weather occur, at the normal default time of the line being defaulted, regular inclement weather rules apply, and the default does not occur. Teams must default from the bottom of the lineup, except in the case of a weather-delayed match.

ALTA rule V.D. states that a team may not record more than the average of one default per dual meet per season. If a team records more than this number, that team is considered ‘defaulted out’ and all matches are nullified. A team also may not default all lines of a dual meet. This also will result in ‘defaulting out.’ Defaulting out has some serious consequences. The team and/or its members may be suspended for the next season. Since a team defaulting out has all matches played nullified, it also can change the division’s standings. We encourage teams to talk to their coordinators who may be able to help teams avoid this.

A default is recorded on the scorecard by the team captain or person entering the scorecard. The team receiving the point lists player names on the card. These players do get credit for a match played, and their movement should be tracked from this point. No names are entered for the team defaulting the point.

Karen Sullivan, Thursday Women’s League Vice President
Yes. (Adult Rules VI: Inclement Weather, A). In the event of a rainout, captains have the option to change the lineup for those matches that have not yet started, as long as the lineup change doesn’t conflict with the player movement rules. This is important because once there’s agreement on a date for a makeup match, a commitment has been made to play on that agreed upon date, unless rain occurs again (Adult Rules VI. C.). Since your partner is no longer available to play on the agreed upon date, your captain should be notified as soon as possible to make any necessary changes to the lineup so the makeup match can still be played on the agreed upon date.