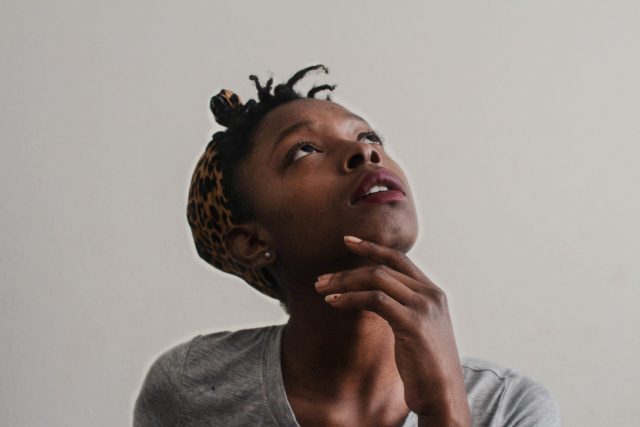 Tammi Copelli, Junior League Vice President
Team B would serve first. Referring to Rule 5b in USTA “Official Rules of Tennis,” the player whose turn it was to serve first in the tiebreaker shall be the receiver in the first game of the following set. Therefore, Team B would be the first to serve in the next set.

Can I hit outside the net posts?
My partner had to go wide outside the double’s lane for a return. In addition, she had to extend her racquet out to make the play. It was a great get and landed just inside the back corner of the opponent’s court. However, since the return was outside the net posts, who wins the point?

Does the server require 3 balls?
My opponents always demanded the third ball before they started the next point. Shouldn’t they be able to start the point when they have two balls?

Karen Sullivan, Thursday Women’s League Vice President
It is perfectly ok for the server to wait and request all three balls. USTA Rules Part 3, 22. Server’s request for third ball. When a server requests three balls, the receiver shall comply when the third ball is readily available. Distant balls shall be retrieved at the end of a game.

Can players receive coaching during suspension?
During a match, play is suspended due to light rain. During the suspension, one team’s captain calls his team’s players over and starts coaching them regarding shot selection and strategy. One of the opponents hears the captain coaching his players. Play resumed after a short delay, but the opponent says the team that was coached should default the match, as coaching is not allowed. Is this correct?