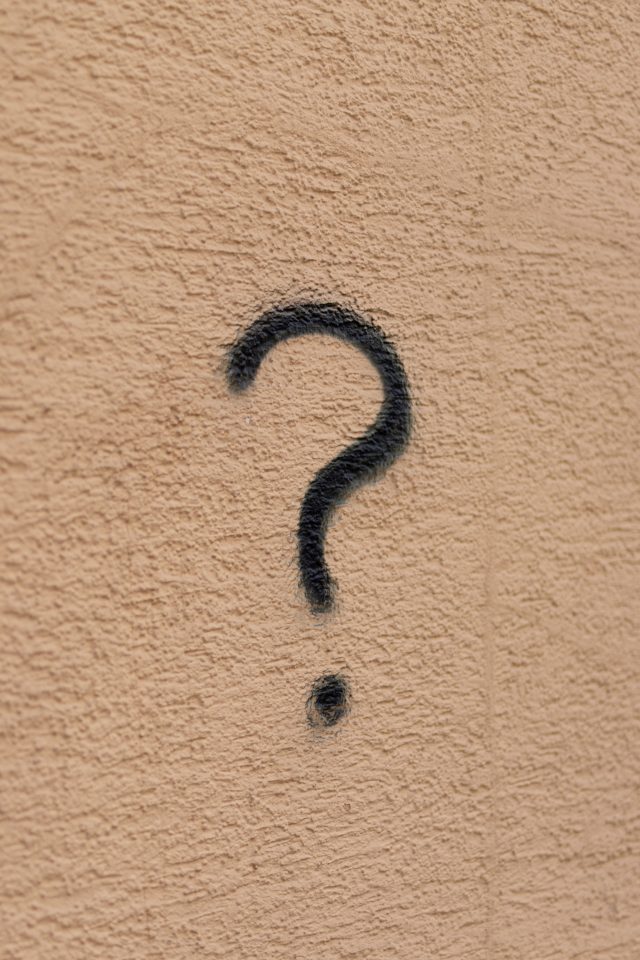 Interruption from adjoining court
During a doubles match, our opponents pointed out that a first serve should be given when the server has to retrieve a ball that bounced or rolled onto their court between serves. What is the rule when a ball from an adjoining court interrupts the flow between serves? Does the server get two serves?

Lamar Scott, First Vice President
According to USTA’s “The Code” (#30), “….when there is a delay between the first and second serve, the server gets two serves if the delay was caused by the receiver or if there was outside interference.” The ruling further states that “the time it takes to clear a ball that comes onto the court between the first and second serves is not considered sufficient time to warrant the server receiving two serves unless this time is so prolonged as to constitute an interruption. The receiver is the judge of whether the delay insufficiently prolonged to justify giving the server two serves.” In this case, because a ball from an adjacent court interrupted play between serves, the server is entitled to two serves, but the receiver makes the call.

Fowl play
During a recent mixed doubles match, my partner was returning a ball which then hit a bird flying over the court. Our opponents said that we lose the point. Were they correct?

Tammi Copelli, Junior Leagues Vice President
Thankfully, the bird was ok, but in this case, the bird is considered a hindrance. According to “Friend of Court” (Part 26), the point shall be replayed if a player is hindered in playing the point by either an unintentional act of the opponent(s), or something outside the player’s own control (not including a permanent fixture).

Throwing your racquet
During a point, a player throws his racquet towards a ball in play that is passing him, and the racquet strings hit the ball, which goes back over to the opponent’s side as a drop shot winner. That opponent argues that this is not a legal shot and he should get the point. Is he correct?

Mitch Falkin, Men’s League Vice President
“ITF Rules of Tennis” (Rule 24, Part J) states that “the point is lost if the ball in play touches the racket when the player is not holding it.” Therefore, in this case, the opponent was correct and should be awarded the point.

Filling a vacancy
After the scorecard has been exchanged between teams, a line 2 player had not arrived at the court by the default time. Can the captain of that team replace the player that has not shown up to play line 2 with someone else already on that scorecard?

Cameron Turner, Mixed Doubles League Vice President
A captain is permitted to make adjustments to the scorecard as long as the match has not begun involving any of the players being changed. According to the General Rules for Adult Leagues, IV. Dual Meets, Part D, “players may not be moved downward on the scorecard/lineup. Players listed on a scorecard/lineup may be moved upward to fill a vacancy created by players absent or injured during warm up.”

Default vs rainout
Prior to a recent match, I was informed by the opposing captain that they would be defaulting Line 5. It started raining while Line 1-3 were playing on match day. Do we have to schedule someone to play the Line 5 match in the rainout, or do we still win that point?

Keri Beck, Thursday Women’s League Vice President
In the ALTA General Rules, the definition of a default is the loss of a match or matches by failing to be present for play within 20 mins after the scheduled starting time. However, on Page 36 of the Adult Captain’s Handbook, under “Inclement Weather,” Item 4 (Announced Default) states that “if a team announced it would default a position or positions before the scheduled dual meet, then those matches may now be played. If, however, the default time for the position(s) had passed before the weather delay, then the default(s) stands.