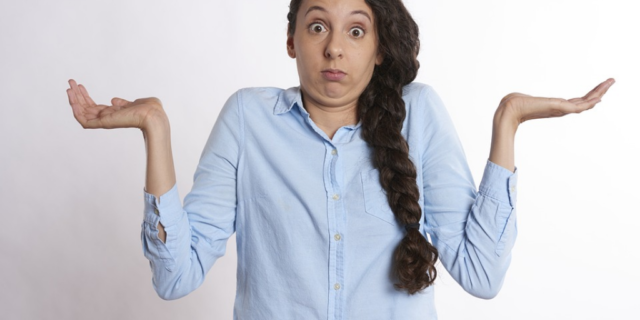 Accidental Contact
During a point in a recent match, all four players made their way to the net and the point resulted in one reflex volley after another. During one player’s follow-through, his racquet hit an opponent in the arm and incapacitated him. After a medical time out, the incapacitated player could not resume play within the time limit and called for his team to win the match due to being struck by his opponent’s racquet. Was this the correct call?

Mitch Falkin, Men’s League Vice President
This is a very unfortunate incident, but according to The Code (USTA), Section 38, “When a player accidentally injures an opponent, the opponent suffers the consequences.” In this case, the opponent is unable to resume play. Even though the player caused the injury, that player wins the match by retirement, so the call that was made was incorrect. On another note, if a player deliberately injures an opponent and affects the opponent’s ability to play, then the opponent wins the match by default. Hitting a ball or throwing a racquet in anger is considered a deliberate act.

Flagrant Foot Faults
During a recent doubles match, one opponent continuously foot-faulted a majority of her serves. My partner and I brought it to the opponent’s attention twice (after each set). The only response we received was, “It’s because I haven’t played in a while. My serve is off-balance.” What other actions could my partner and I have taken, and should we have been awarded the point(s), especially after the foot faults were pointed out twice?

Lamar Scott, First Vice President
According to the ITF Rules of Tennis (Part 23), it is against the rules and considered a foot fault “when a foot touches the line, even when the player does not follow the serve to the net.” The receiver or the receiver’s partner may call foot faults only after all reasonable efforts, such as warning the server, have failed and the foot fault is so flagrant as to be clearly perceptible from the receiver’s side.

Limit On Lets?
How many service lets are allowed during a point (ball hits the tape but lands in)?

Lamar Scott, First Vice President
According to USTA Rules, there is no limit to the number of serve let calls during any given point. Keep in mind that if the ball hits the net and doesn’t land in the correct service box, it’s not a let. Serena Williams once had four service lets in a row during a point.

Hit By A Ball
During our match, an opponent hit a ball to our side of the court, which clearly appeared to be going out. My partner, who was standing behind the baseline and not within the confines of the court, was unable to move fast enough and was hit by the ball before it hit the ground. Who gets the point?

Tammi Copelli, Junior League Vice President
According to USTA Rule 24i, “a player loses the point if a ball touches the player or anything the player is wearing.” In this case, the opponent wins the point as soon as the ball hit your partner.