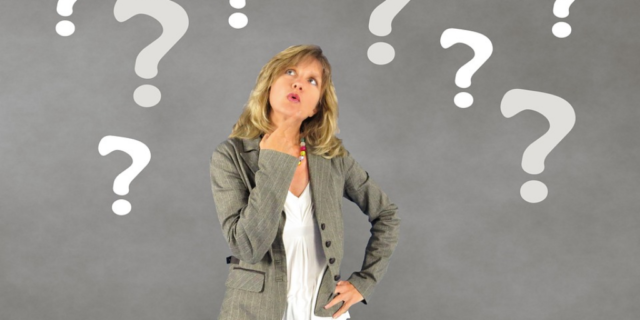 THERE IS A PROTOCOL FOR ADDS

I know that you cannot add a player to your roster during the season who has a higher final level than the level of the team they are trying to be added to. However, which team level do you look at if they play at different levels in different leagues?

Jane Milton, Thursday Women’s League Vice President
This question is asked frequently each season. Each league first looks back at the player’s final level from the previous two seasons in that particular league.

If they have not been on a roster in that league in the previous two seasons, then we proceed with our search sequence of other leagues to find the most current level for that player.

Do you know of any teams around East Cobb for two boys, ages 10 and 12?  I’d like to get them started playing ALTA. They are probably moderate skill level.

Celia Sheridan, Junior Leagues Vice President
I get this question a lot. ALTA does not place players on teams, but our website can be a good source of information regarding this question.

If you go to the ALTA website, altatennis.org and click on Players & Facilities > Players & Teams > Teams Looking for Players or Players Looking for Teams, you will be able to see if any teams are looking for players and where they are located. You can also add your child’s name here as a player looking for a team.

I encourage you to look regularly during the season as teams can post to this site even after the season has started.

I also suggest that you check with local parks in the area to see if they know of any teams that may need players. Your children can take lessons at those parks and it will help them become social with other players of their age group who may already be on teams.

OFF … AND NOT BACK ON

We were playing a Mixed Doubles match starting at 9 a.m. We arrived early, and scorecards were exchanged. As it got closer to 9 a.m., the other captain realized that one of his line 2 players was going to be late, possibly well past the default time. He moved a few of his players up to fill the position. Can he put that player back on the scorecard to play a lower position once he/she arrives?

Celia Sheridan, Junior Leagues Vice President
No, the player who is late cannot be added back into the lineup to play at a lower position.

General Rules Adult Leagues IV. Dual Meets, D, states: “Players listed on a scorecard/lineup may be moved upward to fill a vacancy created by players absent or injured during warm-up. Once a player’s name is removed from the scorecard/lineup that player shall be considered an ineligible player for that dual meet.

Our match was suspended due to rain, but we were able to resume play after about half an hour. Are we entitled to another warm-up?