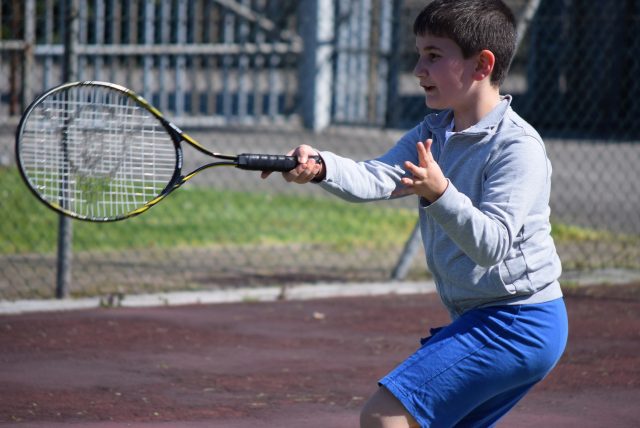 Youth Get a Taste of Tennis at Net Generation

Keeping It In the Family

Youths aren’t just getting involved in local teams for their age group – for the Brook Forest Men’s League A6 team, tennis is truly a family affair.

Member Scott Hastings, who first played in the Junior Leagues, has been a member of ALTA for 40 years. Now his team includes son Ross. But that’s not all.

Several other teammates are father and son, with many of the sons coming up through the Junior Leagues. The team, which went to playoffs last spring, learned that nepotism has its perks. “We had some youth and speed to lean on,” Hastings said.