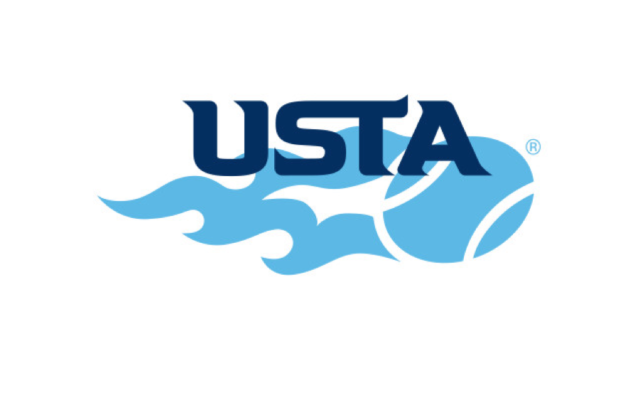 Two ALTA members will be honored during the USTA Southern annual meeting on Jan. 20 in Atlanta. 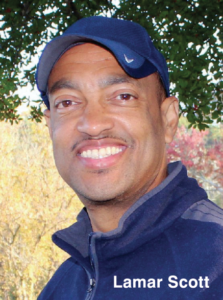 Lamar Scott, a coordinator for the Men’s League, will receive two awards: the USTA Southern Region Tennis Professional of the Year award and the USTA Georgia Tennis Professional of the Year, which both recognize a tennis professional who demonstrates a significant contribution to the game of tennis by promoting USTA programs. Scott is a teaching pro at the Universal Tennis Academy and coaches mainly out of Chastain Park and Bitsy Grant Tennis Center. 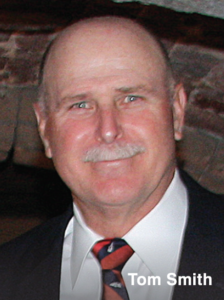 Tom Smith of Alpharetta will be inducted into the Southern Tennis Hall of Fame. Smith, who turned 65 this year, continues to play in adult tournaments and on USTA and ALTA teams.

Among his long list of accomplishments are winning a World Individual Doubles Championship with Southern and Georgia Tennis Hall of Famer Hugh Thomson. Smith also won 43 first-place gold balls at USTA national championships in addition to numerous trophies for second and third place. He has been honored many times as Senior Player of the Year by USTA Southern, USTA Georgia and USPTA Southern section.

A notable force on the world tennis stage, Smith has represented the United States on the ITF Vets World Senior Davis Cup Team 10 times and served as the team captain six times. In 2013 the team won the world championship in Austria.

“The first time I played on a national team was 2002. Playing for your country is the greatest feeling,” Smith said. “It was fantastic to be standing there with ‘USA’ on our backs at the (ITF World Championships) opening ceremonies.”

Smith will be inducted into the Hall of Fame along with Laura Dupont (deceased) of Charlotte, North Carolina, and Dan Santorum of Hilton Head Island, South Carolina.