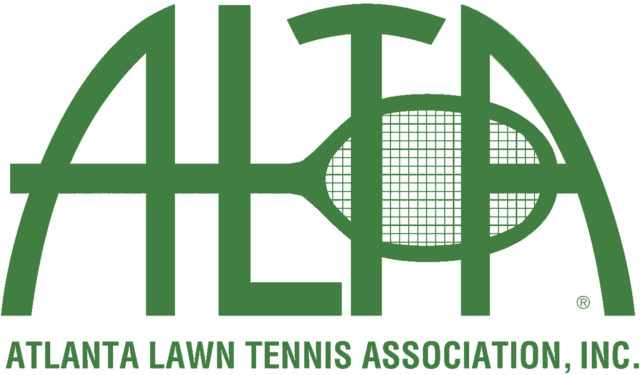 The nominations are in, and ALTA’s Board of Directors has approved the slate of nominees for the 2021 Executive Committee. They are:

This group of volunteers dedicates their time the entire year to run the ALTA leagues. The officers will be voted on by the general membership at ALTA’s annual meeting on November 12 at 7:00 p.m. This year, we will be video conferencing this meeting, as other items included on the agenda are set forth in ALTA’s bylaws. Those include: