Georgia Tech men’s tennis senior Chris Eubanks was invited to participate in Arthur Ashe Kids Day on Aug. 26 at the U.S. Open where he was awarded the ITA/Arthur Ashe Jr. Award for Leadership and Sportsmanship. The award, which was presented by Arthur’s wife, Jeannie Ashe, is given annually to collegiate students who have shown great achievements on and off the court. A select group of accomplished student-athletes have been honored in this way since 1982. Ashe himself inaugurated the award and personally made the presentations until his death in 1993.

The award takes into account a player’s tennis accomplishments, scholastic achievements and extracurricular endeavors, and recognizes players who excelled on and off the court as Ashe did during his life. Sportsmanship, leadership and character are important criteria, as is giving back to the community. 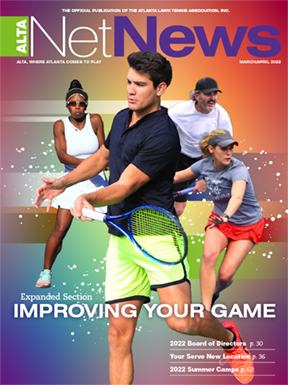