“We have both worked now at all three clubs and look forward to continuing the program that those clubs have enjoyed recently, but also working together with the clubs to do group events together for membership,” Brad Sceney said. “We both really enjoy the club atmosphere and environment and both find joy out of providing tennis programs and social activities for the members.”

With 27 locations nationwide, PGA devotes substantial space in each store to tennis. Many stores also have master racquet technicians on staff to serve players, furthering the store’s goal of “taking care of its customers and inspiring them to play their best.” 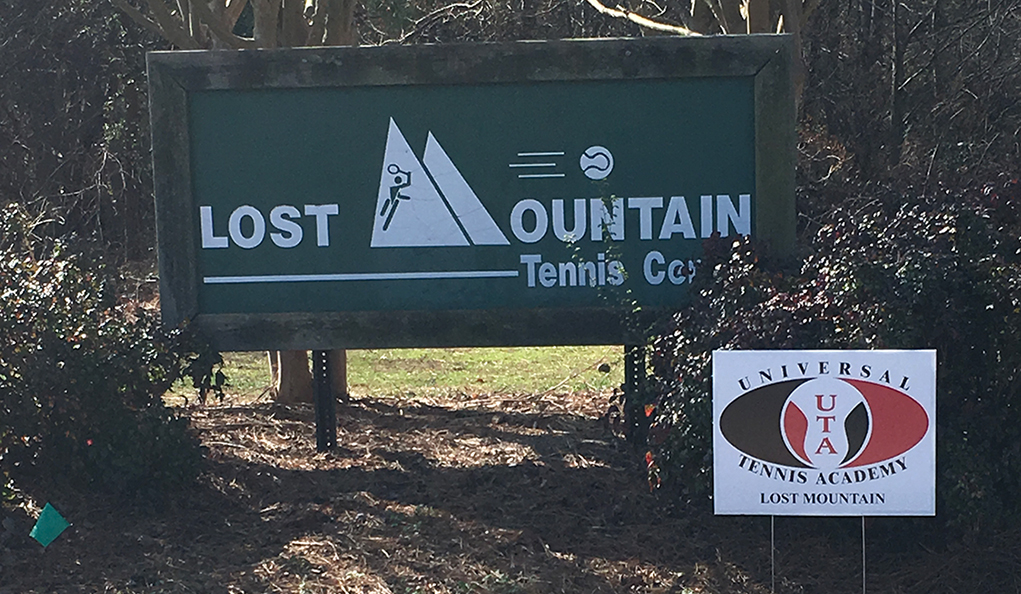 Tennis.Life Launched
Bobby Blair, co-founder of Tennis Life Media, recently announced the launch of a new tennis lifestyle website. The full launch of Tennis.Life is scheduled in March. Tennis.Life will be a multi- and full-service website containing social media components, daily tennis news, online coaching and tennis Q&A. In addition, Tennis.Life is creating a Marquee Legends of Tennis coaching list to appear at its scheduled Extreme Camps in Indian Wells, California, and Miami, the Grand Slams or select ATP/WTA events around the world. For more information, visit tennis.life. 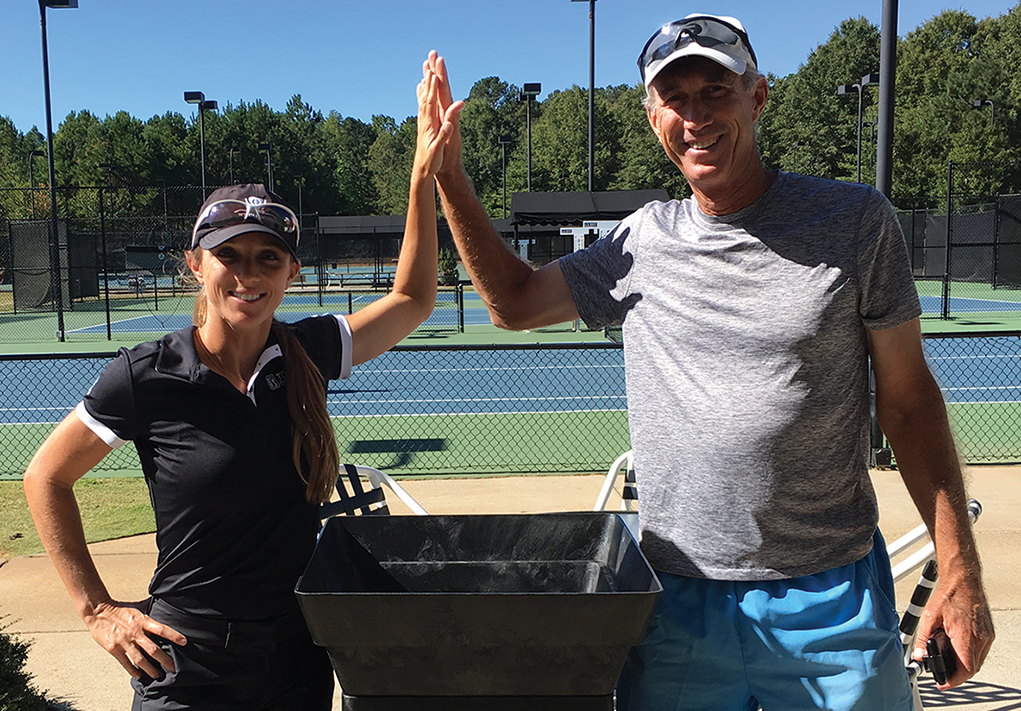 Agape Tennis Academy was founded in 2012 by owner Amy Pazahanick, who brings top quality tennis and professionals to communities via a full range of tennis programming for all ability levels and ages. ATA hosts numerous social events, mixers and tournaments throughout the year for everyone in the community to enjoy. Most recently, ATA won the 2016 award for Community Outreach Program of the Year presented by the Georgia Professional Tennis Association.

DeKalb Tennis Center is known in Georgia for being the host-site of numerous large-scale tournaments, socials and events, including several ALTA and USTA city championships each year. The center offers 17 lighted hard tennis courts, a full-scale pro shop with bathrooms, showers and lockers rooms, also restringing, tennis equipment, a cafe, Wi-Fi and other tennis necessities. Learn more at agapetennisacademy.com and dekalbtenniscenter.com. 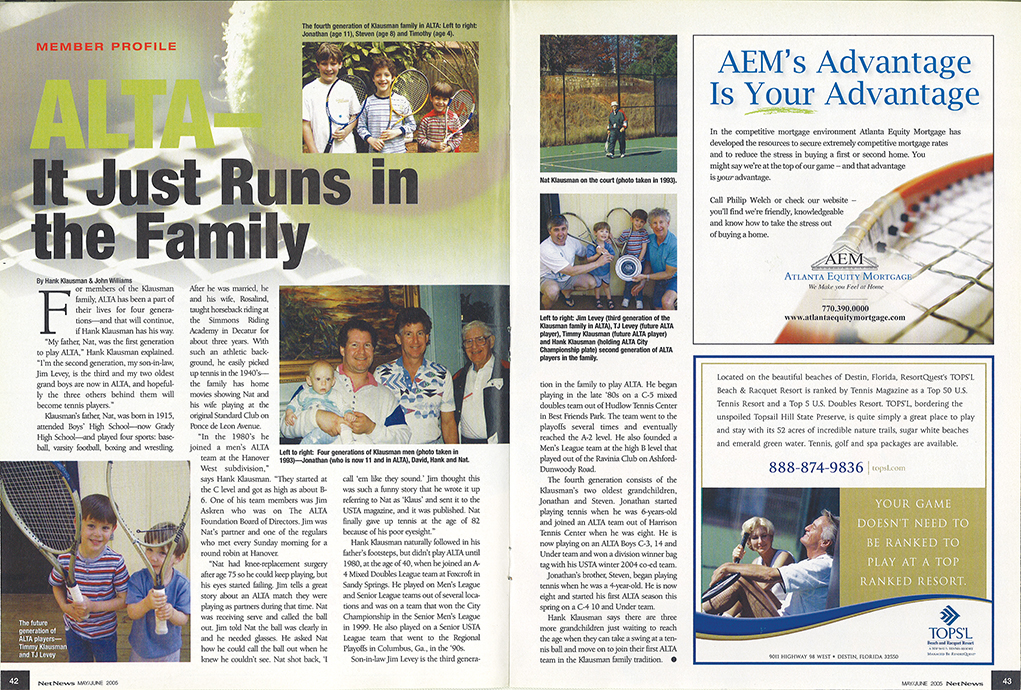 That’s Quite a Spread
Hank Klausman won a plate in 1999 when his Senior Men’s team won City Finals. That goal achieved, he sat on his laurels. He continued to play tennis, but chose not to participate in ALTA’s leagues for the next 16 years. Then came an invitation last fall.

His friend Jim Mertl asked him to join a new team. Mertl is 63. Klausman is 76 and assumed the team would be seniors. You know what they say about assumptions: “I learned it was a regular team at B1,” says Klausman.

The team, out of Terrell Mill Tennis Center, had a pretty good run and now Klausman has plate No. 2. “Perhaps the most striking thing, except for how handsome we are,” he jokes, “is the age spread. The ages range from 26 to 76, so I am 50 years older than the youngest guys on our roster.”

Tennis has always been part of Klausman’s life, so much so that Net News took note in 2005 with an article on his family. His father, Nat, who died in 2012 at age 96, played ALTA tennis for much of his adult life. Klausman’s son-in-law and grandsons also have histories with ALTA. That makes four generations with ALTA credentials.

Klausman enjoys spreading the word, too. “It is an amazing organization. No matter where I play tennis, people know ALTA. I walked onto the courts in Hawaii to take a lesson and told the pro I was from Atlanta. He immediately asked, ‘Do you play ALTA?’” 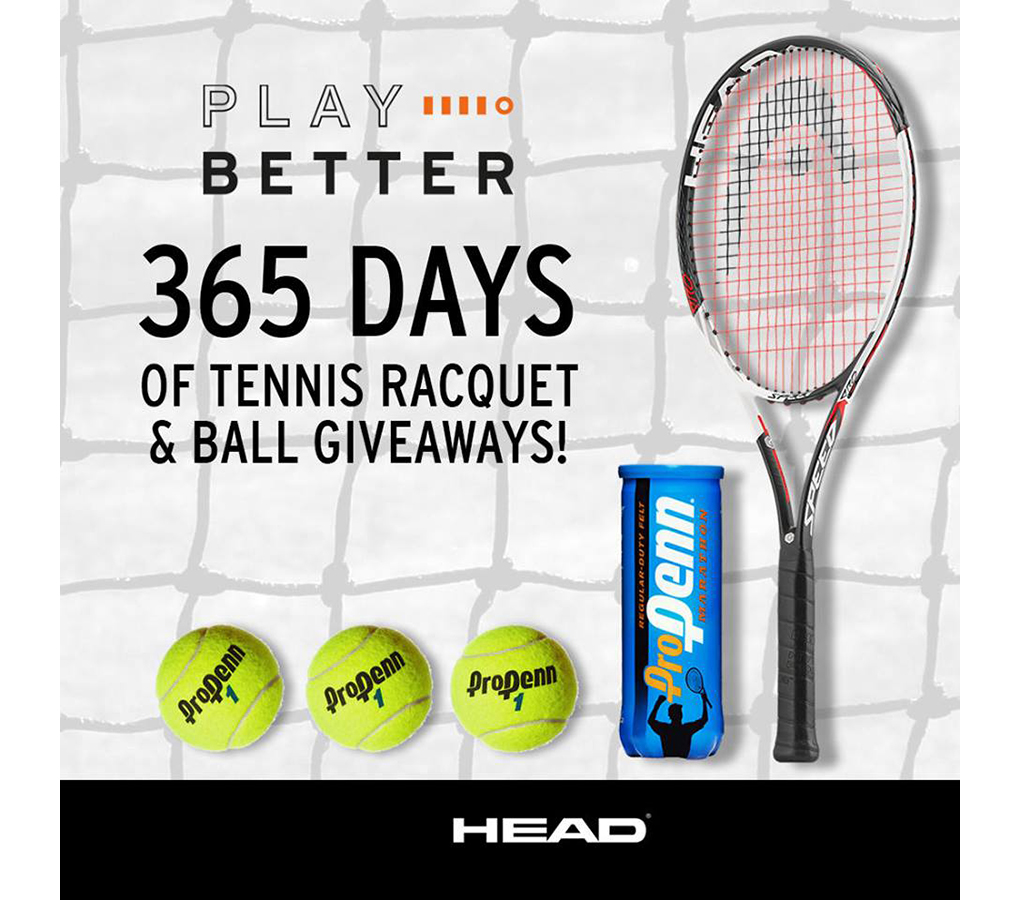 Head has developed its own algorithm to find the optimum racquet for tennis players. It calculates a match percentage for each person’s racquet based on input such as gender, age, common errors, as well as experience level and technique preferences like hitting flat or spin shots. By using the Watson Tradeoff Analytics API, the tool presents the top three recommended racquets, empowering users to make more informed purchase decisions.

As part of the pilot program, Head is launching a sweepstakes. “Play Better” participants enter by answering questions that leverage the Racquet Finder’s technology to identify the most suitable racquet and are eligible to win Head performance racquets or tennis balls and for a free demo coupon to try one of the recommended racquets at a participating retail store at no cost. The sweepstakes will run through Dec. 31. Winners will be announced every Friday online at headplaybetter.com. For more information, visit head.com/tennis.