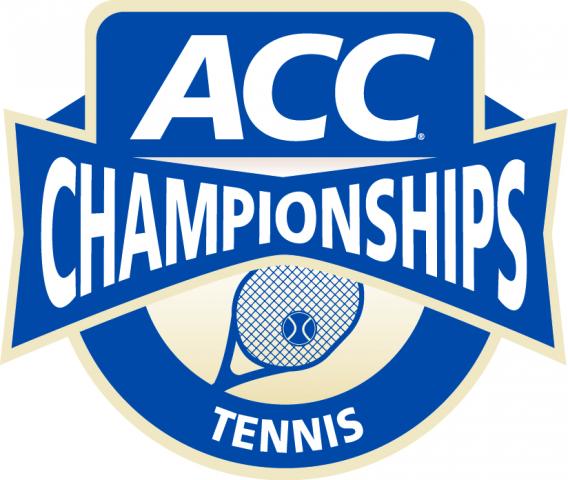 The Rome Tennis Center at Berry College will once again host the Atlantic Coast Conference Men’s and Women’s Tennis Championships from April 15-19, 2020, and April 21-25, 2021.

“We’re excited to come back to the Rome Tennis Center in 2020 and 2021. Our student-athletes had a terrific experience in 2017,” said Brandon Neff, assistant commissioner, ACC Championships.

The 2017 ACC Championships in Rome had record-breaking attendance and made ACC history by running four consecutive matches on 24 umpire-chaired courts. Semifinal and final championship matches were nationally telecast on ACC Network Extra.

“We are honored to bring back the ACC Tennis Championships to Rome. A tournament of this caliber is a catalyst to the local Rome economy and brings a level of tennis excellence to the Rome community,” said Tom Daglis, executive director, Rome Tennis Center at Berry College. “Hosting the ACC speaks volumes to the quality of the entire Rome tennis community.”

Opened in 2016, the Rome Tennis Center at Berry College is the nation’s largest single-surface facility boasting 60 courts across 30 acres. This city-owned facility was built on property donated by Berry College and is located less than a mile from the main campus.