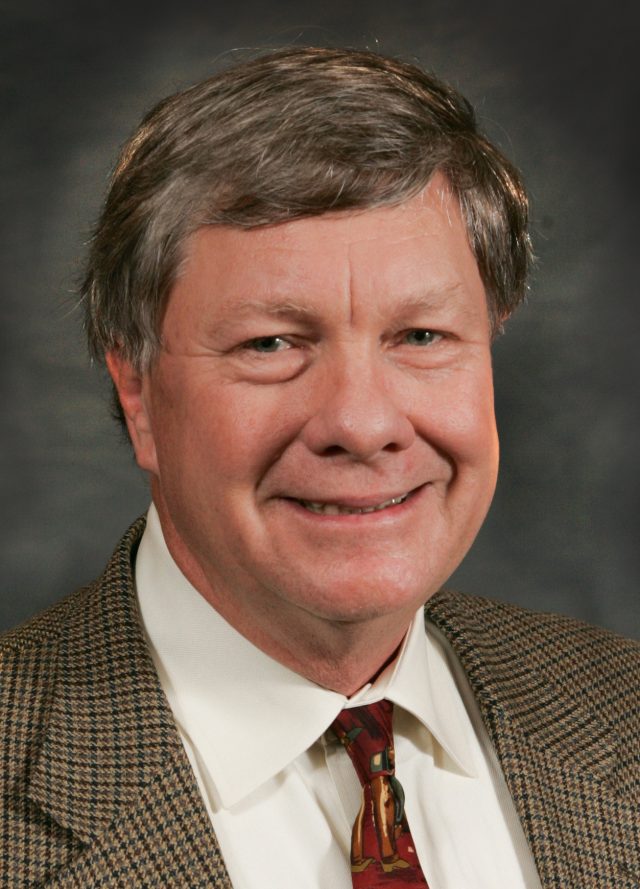 His tennis career spans more than 50 years, and his contributions in the Southern tennis world are widely known. John Callen, who is currently the longest-serving USTA section executive director, is retiring. In 1989, Callen was named USTA Southern Executive Director and served as its Chief Operating Officer. USTA Southern President and CEO Randy Jackson says, “Announcing the retirement plans of our beloved and respected Executive Director of 33 years is not done without a lot of mixed emotions.”

Jackson says it’s difficult to describe the significance of a John Callen to their organization, as he is a most respected leader in the tennis world. “There is no one who deserves more credit for the incredible success of the USTA Southern Section that John Callen.”

Callen grew up in Birmingham, Alabama and went undefeated as a varsity tennis player in high school dual matches. He went on to play at Georgia Tech from 1970-1974. That led to a 15-year tennis professional career in Big Canoe, Indian Hills Country Club, and the Standard Club.

Starting this year, both the GPTA and RSI (Racquet Sports Industry) will install separate awards recognizing this tennis icon. The GPTA has created the annual John Callen Service Award, while RSI will recognize those who earn the John Callen Lifetime Achievement Award; Callen is the inaugural recipient. “No one person has had a greater impact on tennis in the South than John Callen,” said USTA Southern Delegate Bonnie Vandegrift. “John sets the standard for how staff and volunteers can work together in unison to further the mission of the organization.”

USTA New England Executive Director Matt Olson plans to continue that mission and will take over the role. Jackson says, “We knew it would be a difficult task to find a replacement for John Callen, but we found an extraordinary leader in Matt Olson, who has extensive experience in heading up a grassroots tennis community in the South.” Olson was named New England Tennis & Education Foundation Executive Director in January 2019. Well-known in the USTA community in the South, Olson headed USTA Atlanta for 12 years beginning in 2003.