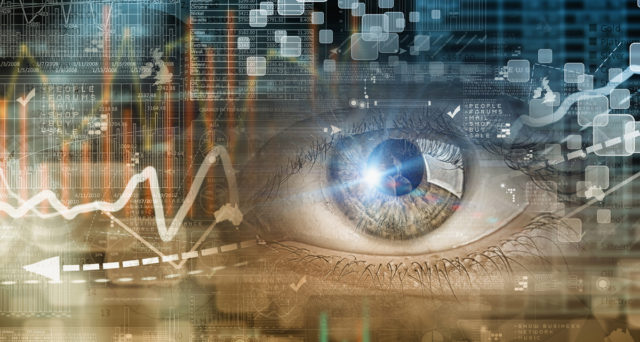 Watching the US Open (and all the grand slams) is so much fun! What always stands out to me is the point in every match when the players win or lose based on how they handle massive turning-point moments – more specifically, how the champions handle pressure.

Pressure always will ask this specific question at all times before, during and after your matches: “Are you any good?” To me, dealing with this foe is the greatest challenge.

Tennis is a simple game played by very complex individuals. My brother, Murphy, repeats this fact to tennis players all the time. It is the complexity of the competitor that makes us all difficult to coach. What works for Roger Federer may not work for Roger Rabbit.

The coaching approach to every student is an art, and the best coaches find a way to connect their players to the best approaches to dealing with pressure. The bottom line is that the player must decide what kind of pressure player they are. Do they lean into the pressure or fold under it?

I feel all of my success came down to tremendous coaching. My parents were a critical component as my life coaches to give me a healthy approach to competition and pressure. I was lucky to have parents who were former ultra-competitive athletes, but also coaches at the high school level. I grew up in an environment that was based on an extraordinarily positive mental approach toward the pressure of competition. The tough work ethic reflected the price that had to be paid to be great.

No matter what the result was in my tennis matches, success was built around effort and attitude. If I won that battle every time in practice and in matches, I always gained the approval of my parents and coaches. As my skills grew on the court, another aspect entered into my effort and attitude approach. This was a great addition that really turned my performances into more consistent wins. As soon as I began putting more balls in play from the serves, “groundies” and volleys in practice, my parents and coaches added consistency to my winning formula. It was made clear that making a ton of errors was not acceptable in matches.

It was tough for me at first because I was a big hitter of the ball and many of my shots were more like home runs than productive tennis shots. Back then, every massive winner was at the cost of hitting four to five errors in the process. Nothing frustrated my parents and coaches more than a bad attitude followed by spraying the ball all over the court.

It was drilled into me that my game followed my attitude. If I had a positive approach, my game would respond positively. If I would get mad and frustrated, my game would follow that downward approach. When the best players compete under pressure, it is a consistent approach that wins the day. Accepting the pressures that come with big matches produces big results. Know that even Roger Federer gets nervous, and those butterflies are normal.

The next time you watch the pros and high performers, count the length of the rally. You would be amazed that – even with the enormous pace being hit – the rallies can go for long periods of time. Once you do your rally length research, go on the practice court and count the number of balls you put in play. Even in doubles where the rallies are short, keep a count of your shots between misses. You will be amazed that focusing on making shots helps you create more winning points. Always remember: Our game is lost – not won. Keep your errors lower than your opponent and you will win more pressure-packed matches.

The best ways to approach pressure is with a confidence that does not depend on the outcome of the point. I have always believed I was a positive pressure player. I can win or lose, but my pressure approach is still a positive one.

Build that mindset into your game and you will win more pressure points!