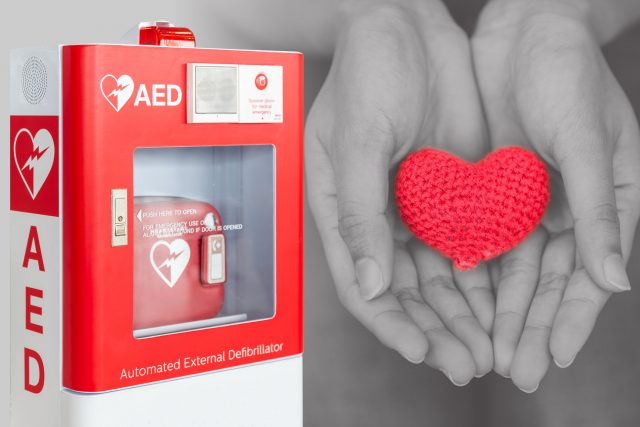 What a crazy start to tennis in 2022! The Djokovic situation at the Australian Open in January was a mess. I wonder how that will affect his tennis moving forward? Nadal continues to be amazing as he won a record 21 major singles titles in men’s tennis. With his favorite tournament — Roland Garros, where he has won 13 titles — coming up, can anyone stop him? I do know Roger Federer still wants to play, but setbacks with his knee rehabilitation have pushed his return to maybe Wimbledon this summer.

There are so many storylines in professional tennis that make following the best ballers so interesting. On the WTA side with so many talented players, Aussie Ash Barty pulled away from the field to win her country’s major in dominating fashion. Barty impacts the game with an effective serve and a wonderful second serve that has tons of kick on it. That means the big power returners have a tough time taking control of the point right from the return.

This spring, I highly recommend you take a road trip to the Tennis Garden at Indian Wells, California or the Miami Open in Hard Rock Stadium. These are two extraordinary venues in which to see the best players on the planet. Some of the best views are seats on the practice courts where fans get to see how the world-class players prepare to play big-time tennis.

On a personal note, my brother, Murphy, and I have spent a lifetime on tennis courts, but a fun exhibition last fall almost ended it all. Early in the match, Murphy was about to serve to me when he went into cardiac arrest. Luckily, there were off-duty medical professionals and first responders there who rushed to Murphy’s side. After assessing my brother, the first thing the medical professionals asked for was a defibrillator. Fortunately, there was a defibrillator right behind that tennis court. They brought back Murphy a total of five times before reaching the hospital!

Murphy is alive because of extraordinary work from extraordinary first responders who met the moment. He also is alive because the Garden of the Gods Resort & Club in Colorado Springs, Colorado made it a priority to have lifesaving equipment in their facilities. The next time you play tennis, keep an eye out for that facility’s emergency equipment. You absolutely never know when you may need a defibrillator. Seconds matter.

“Miracle Murphy” is doing better every day with physical therapy and rest. He’s already back on the tennis court and having fun, but with a defibrillator implanted on his left side for the rest of his life to prevent this same situation happening to him again. I wanted to share with you a scary situation that turned out well because a facility was prepared for a worst-case situation. I hope you never have to go through anything like this but being at a facility that is prepared makes the difference. It did for my brother.

Always prepare for everything! I am forever grateful to Garden of the Gods Resort.