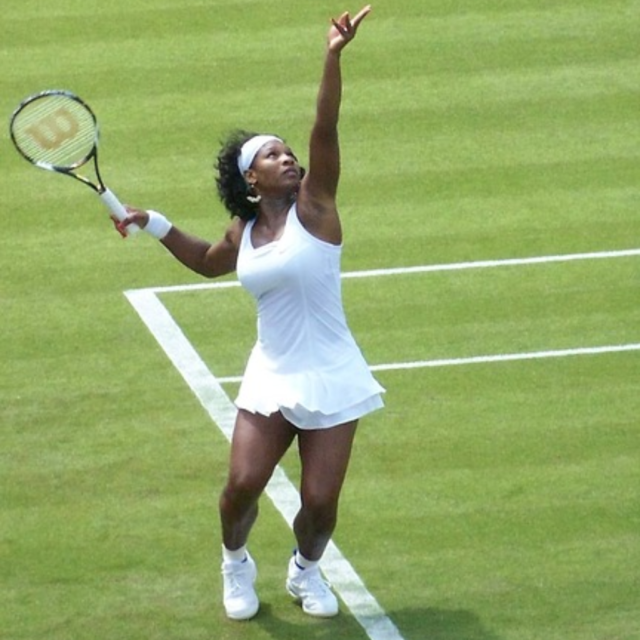 A great tennis year is coming to an end, and the amazing stories continue to come from the best players on the planet. On the men’s tour, Nadal held on for major title 19 and is the closest he has been to Federer in 15 years. I believe this rivalry is the greatest chase in the history of tennis. Who out of the “big three” — Federer with 20 major titles, Nadal with 19, and Djokovic with 16 — will end up with the most major titles when all three decide to hang up their racquets? I have a gut feeling that Federer will be haunted by the Wimbledon that got away last July.

On the women’s side, Serena continues to be the most consistent player in the majors, but consistently can’t play well enough in the finals. Recently, I was speaking with International Tennis Hall of Famer Arantxa Sanchez-Vicario about how this last Wimbledon will haunt Federer in his pursuit to have the most major titles. She said something very interesting: The 14-time major title winner Sanchez-Vicario said that she felt more pressure to win the big matches because there was always a doubt from the press about players’ abilities as they age. Perhaps this is what Serena is feeling as well.

The only pressure in tennis where I felt I had to win was waking up just hours before my French Open Final when I played with my brother, Murphy. I had this overwhelming feeling if I didn’t win on that day that I wouldn’t be able to return to that stage again. Pressure is an amazing thing, and Billie Jean King’s quote, “Pressure is a privilege,” hangs on the walk out of Arthur Ashe Stadium as a reminder to all to embrace the pressure and not to fear it. Will the tennis gods like Federer and Serena still perform at their best when the pressure is most? Will the new players on the block find a confidence to make the biggest shots when the defining moments call for them? The new year will answer so many of these questions and I can’t wait to watch!

Speaking of great champions, when Rod Laver celebrated his 50th anniversary of winning his final leg of the 1969 calendar Grand Slam at the West Side Tennis Club in Forest Hills, New York, he said his ability to focus in the biggest moments of matches was the difference between winning and losing. Every champion has his or her own approach toward winning the big moments. What is yours?

Until next time, go for the lines!