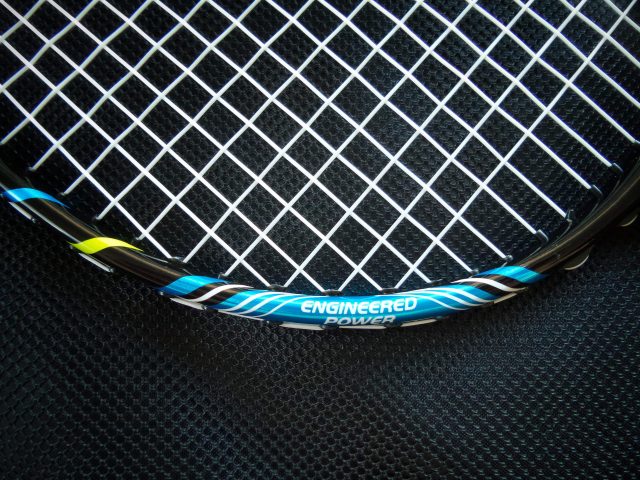 Over the last 20 years, there has been a trend in the tennis industry which suggests that lighter racquets are better. These racquets are being marketed as easier to swing and better for the arm. However, some research has demonstrated that this is far from the truth. In reality, a light racquet forces a player to swing harder in order to generate power; these racquets provide less control for some players; and are not stable (shaky) on contact.

Light racquets are categorized as any racquet under 295 grams or 10.4 ounces. They usually consist of a wider beam, which makes the racquet frame stiffer, thus offering more power and less ball feel. A heavier racquet, on the other hand, consists of a thinner beam which means the frame has more flex, offering increased control and spin. In addition, customized appropriately, a heavier racquet can have as much or more power than the racquets the market considers as “powerful.”

Professional tennis players do not use light racquets because of the higher risk of injury caused by the reasons mentioned above. Moreover, on the men’s tour, the average weight of a racquet is 360 grams or 12.7 ounces and the women use a racquet that weighs on average 315-330 grams or 11.6 ounces. Most players have their racquets customized with more weight in the grip and with some lead tape on the sides, which makes the racquets easier to swing. Even though the racquet on a scale weighs more, the added lead tape to the sides makes it significantly easier to swing and more stable on contact, thus giving free power with little effort.

An important feature to look for in a frame in order to prevent tennis elbow and other injuries is a narrow beam, which has a low vibration frequency. A racquet with a low vibration frequency means less shock with each shot that is hit going into the arm. A light racquet (under 10.6 ounces), forces a player to swing harder, which causes greater strain on the forearm/elbow area and the shoulder. Oversized racquet heads (above 105 sq. in) usually are light frames.

While customizing a racquet takes some time in order to find the perfect balance for your game, it is very achievable and cost-effective. Yes, change can be scary, but if you have a history of tennis-related injuries, such as wrist pain, tennis elbow, shoulder impingement and/or rotator cuff issues, you may want to look at changing the balance point of a racquet to where the weight is more in the handle than at the head. Proper technique always will be the number-one prevention of injuries. A properly tailored racquet will go a long way toward making tennis easier on your body while you continue to work on and improve your technique. 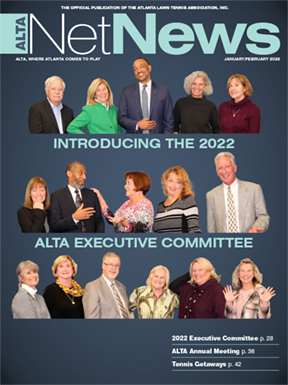