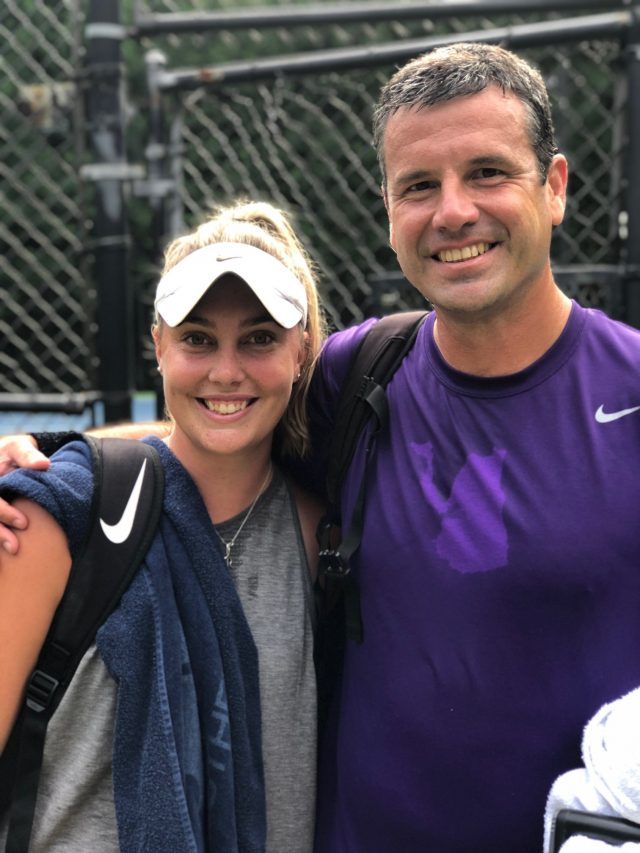 As we prepare for another Mixed Doubles summer season, there are many things to which I am looking forward. For example, getting my racquets restrung for the hot, humid summers is a priority. Also, I will be checking the tread on my K-Swiss shoes to see if I need a new pair, and I will be digging into my tennis bag to check on my tennis ball supply.

One of the most common things we see when teams register their rosters is that they don’t get everyone on the roster who plans to play on the team. Sometimes, it is because a player hasn’t paid his or her dues; but other times, players have not yet decided if they are in for that season. This tends to cause a problem down the road if teams want to add them later because their individual ranking is higher than the mixed team’s level. The unique thing about mixed doubles leveling is for new players being added to the team (those who weren’t on the team the previous season), the system searches in the following sequence:

A frequently asked question we also receive is: “How do Mixed Doubles teams get “leveled?” The system takes the top five female and the top five male players and then uses their average. That average number that is produced equates to a level in the ALTA system (Please refer to the League Information for Team Placement section in the Roster Packet on the ALTA website).

As you are building out your roster for the April 13 roster deadline, please take these things into consideration. Please know that we also are here to help you and answer any questions you may have. Feel free to reach out to your previous mixed league coordinator, overall coordinator, or myself. You can reach me at mixedvp@altatennis.org, and I will be able to connect you with your coordinator or help you with the questions you have.

We look forward to seeing you on the courts this summer!