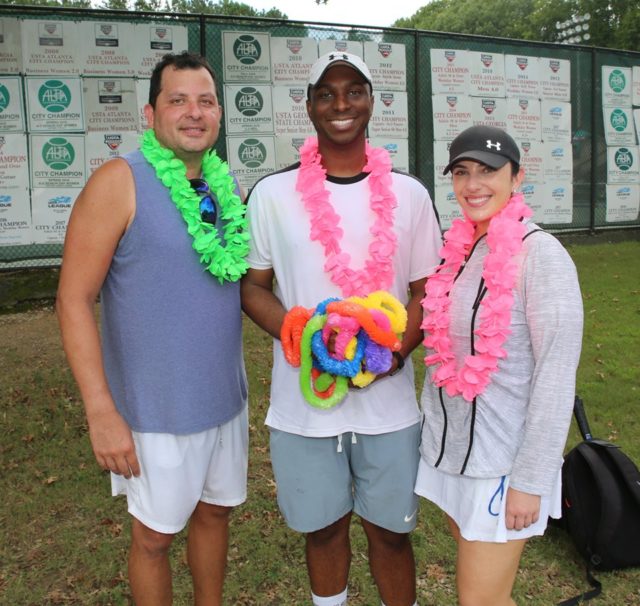 I hope everyone had a wonderful summer. I can’t believe it’s already time for Winter 2020 registration. Registration opens on September 23 and ends on October 18, with an additional five days for roster corrections. If you get an email that says you have been added to a mixed roster, this is your only opportunity until the season is over to be deleted from a team on which you do not want to play! You MAY be added after the captain’s meeting, but this is not guaranteed.

For many of you, you may not be thinking about registration for a league that doesn’t begin play until January, but this is EXACTLY the time you should be reaching out to make sure you are on the correct team roster. Check with your prior captain, and be sure you were included during roster registration. If you have been thinking of finding a new team, be sure you are NOT on your prior roster.

It’s important to note that your prior mixed level is not used when leveling on a new team. Your women’s or men’s level is utilized for leveling purposes. This is an important reason for individuals who have not been listed on a scorecard to submit a request for post-season deletion after the end of the regular season, especially if you found you want to play on a lower level team in the future. Keep in mind, this will not be possible if you have been listed as default winner on any scorecard.

For captains, this is an important time to check with your teammates about returning to play, to get them to pay their dues quickly, and to be proactive in getting your rosters submitted. Don’t wait until the last minute to submit your rosters. Many of your players will be late paying their dues, and you may forget to add them during the correction period. Perhaps there are new players in your neighborhood who aren’t aware that you are the captain of a mixed team. Now is the time to reach out to as many as possible if you think you might be short on players. August and September are prime months for moving, so people are just getting settled into a new neighborhood. Young adults having recently graduated from college or who moved to Atlanta for a new job are all prime candidates for roster additions.

Once you have submitted your roster, PRINT IT. If your club pros submit the rosters, GET A COPY. Again, be proactive for your team. Without captains, we wouldn’t be able to do what we do here at ALTA. Thank you in advance for all of your hard work and dedication in keeping our organization great!