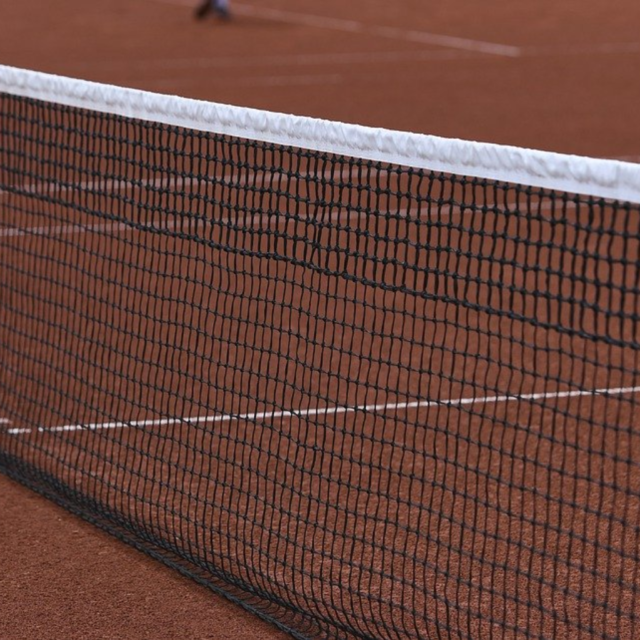 In this article, I’d like to talk about a few doubles issues that helped me and my students throughout our tennis careers. I often mention to them that most of the balls hit in tennis, whether it be singles or doubles, usually are going cross court. Why? Because it’s safer. The ball will cross over the lower part of the net and the court is four feet longer. Starting from that premise, studies show that in doubles, at the club level, 85 percent of all shots are hit cross court. Out of the 15 percent of the balls hit down the line, only 5 percent are actually made in. Thinking of it that way, it would be a no-brainer to poach more.

If you trust your volleys and if you like volleying, why not take advantage of those cross-court rallies? I’m a strong believer that the net player is critical in doubles by just getting in right position. The role of the net player is to help his/her partner win more points, sometimes without even hitting a ball. Good players always try to find a way to make the opponent “see” a different or an unusual formation on the other side of the net. Let’s face it, we are all used to seeing one player up and one back. That’s the norm.

I am not saying to reinvent the wheel, but the main goal should be to make your opponents hit shots with which they are not familiar. You can do that by creating a new court image in your opponent’s mind when they look on the other side of the net. When watching high-level players, I’ve noticed that net players start the poaching in the very beginning of the match. I usually see a big portion of the alley left open. Then, based on how the match develops, you’ll see them taking full control of the net. Another important point is the movement at the net and to know when to make the move to poach, fake, or just stay in place.

Now let’s look at the returner. Oftentimes, I see returners winning points by hitting great, accurate shots. Some succeed because they are just good players and some are just taking advantage of poor net opponents. Great returners see or feel when it’s a fake or not. They see the net player moving too early and by the time they hit, the net player is already back in his/her old spot. Sometimes the fake is done too late, after the return. So when is the right time to do it?

First of all, if you are at the net, do the split step or the hop every time the ball is hit. So whether you hit the ball or not, do your readjustment step or split. The split must be done right before the opponent makes contact with the ball. Second, positioning plays an important role in getting in position to volley. If I am at the net, I will start getting closer and closer to the center service line. After talking to my partner (the server in this scenario), I either stay, go back, or switch. I like the ones where I just stay. It is important still to do the split-step even if you’re staying. Remember, our main goal is to distract our opponent, plus that split-step helps with your reaction, and eventually leads to a better chance to steal the ball and poach. That way, we are basically forcing the returner to guess at all times. I like to use different positions; I always use them if my partner has a weaker serve, just to help him out in tough moments at 5-5, deuce, or ad out. I also force the returner to hit more down the line since that is not a shot that is used on a regular basis.

Some students have asked me, “When is poaching too much poaching?” My answer would be that as long as you are poaching and winning, keep doing what you are doing and don’t change. If you lose, maybe you should change things around a little bit, and that’s when I would try to disrupt my opponent. Also, keep in mind how the match flows from the beginning, remember all the patterns played, and see how the opponent responds to it. Good luck!