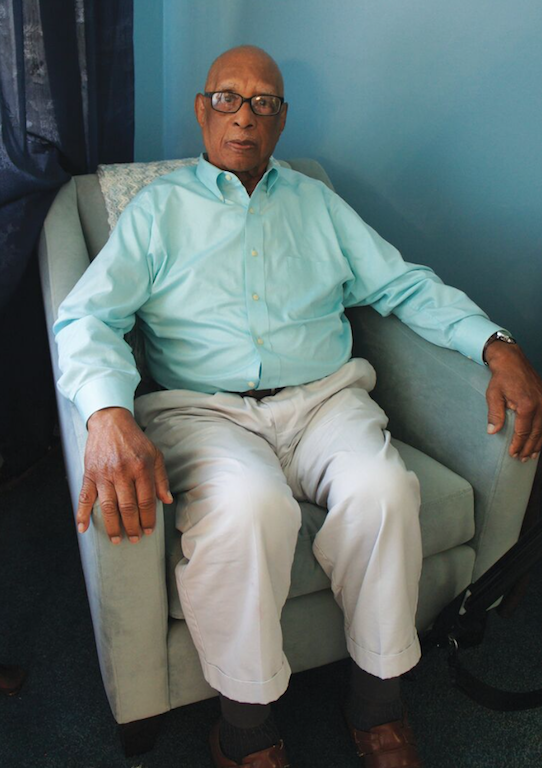 Branch Curington, who was inducted into the Georgia Tennis Hall of Fame in 2016, died July 14. Curington was one of the state’s leading teaching professionals and tennis directors for 50 years. He also was one of the most influential figures in growing the game in Atlanta’s African-American community.

Curington began his tennis career at age 13, when the all-white Piedmont Driving Club hired him to maintain courts and act as ball boy. From there he learned just about anything a tennis professional can learn, from stringing racquets to building tennis courts. He was the first African-American in Georgia to be certified as a teaching professional.