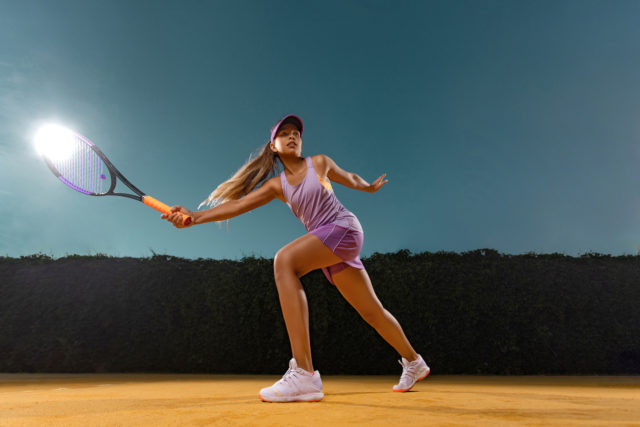 Wendy Fee, Junior Leagues Vice President:
According to ALTA Junior Rules IV. Dual Meets: All matches will be an 8-game pro set. A match is won when one team wins eight games by a margin of at least two games. If the score reaches 7-7, two games are played. If a team wins both games, the win is scored 9-7. If the score reaches 8-8, a 7-point tie-break is played, and the win is scored 9-8.

Service Interruption
When serving, if a ball rolls onto the receiver’s court from an adjacent court after the first serve and the receiver goes to remove the ball from the court, does the server get two serves now due to the delay between the first and second serve?

Susan Levin, Sunday Women’s League Vice President:
As found in Part 2 of the Friend at Court, The Code, Serving 30, Delays during Service: If the ball rolls onto the court after the first serve and before the service motion has started, “The receiver is the judge of whether the delay is sufficiently prolonged to justify giving the server two serves.”

Roster Designee
If I make someone a designee on my roster, what access does the designee person have on my team site?

John Lowell, Mixed Doubles League Vice President:
ALTA Adult League Member Handbook, Roster Submission, Page 13: You may select any ALTA member to assist in the management of your team. Designees may be a member who is not on the roster. They can be removed when their assistance is no longer necessary. The “designee” will have the same capabilities on the team roster page as the captain. They can create and see lineups, results, schedules, and all other functions as a team leader.

Double Bounce
My partner hit a shot that looked as if it bounced twice in the opponent’s court. They played it and hit a winner as if it had only bounced once. My partner and I objected and said we had won the point because the ball bounced twice on their side of the court. Who is correct?

Karen Sullivan, Thursday Women’s League Vice President:
Referring to USTA Part 2 of Friend of Court, The Code #5, they are. Players make calls on their own side of net. The opponent gets the benefit of the doubt, and since they did not call a “double bounce,” they would win the point.