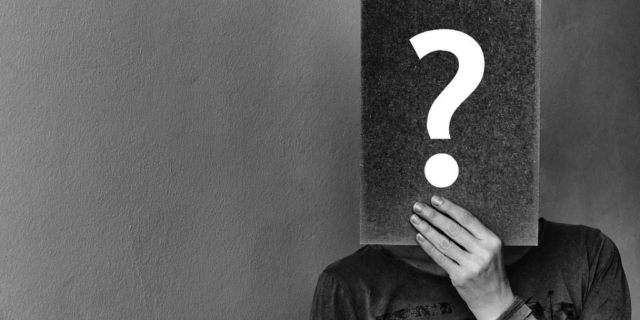 DEFAULTING TEAMS
Going into the sixth week of play last season, my team was in 2nd place. We won our last two matches, but ended up not making the playoffs because a team defaulted out. We beat the team 5-0 during the season. What gives?

Sandy Depa, First Vice President
Ouch! It’s unfortunate whenever a team “defaults out.” Regardless of the score, the Adult and Junior Leagues handle defaulting teams the same way. When this occurs, the defaulting team is treated as if it didn’t exist for that season. To make it fair for teams not having a chance to play the defaulting team, all points, both won and lost in matches played prior to the default against that team are reversed. See General Rules, Sec. 5, Penalties & Forfeitures, D. A team having excessive defaults shall have all its matches to date nullified and shall be treated as a bye for the remainder of the season. Excessive defaults shall be defined as defaulting all points of any given dual meet, or averaging more than one default per dual meet.

FINDING A TEAM
How can I join an ALTA team, or how can I receive help in finding a team?

Chequetta Allen, Sunday Women Vice President
To determine if there is need for players at your level in your area, please consider using some of our suggested methods listed below to find a team:

We have thousands of teams at various skill levels throughout ALTA, so I am sure you will find one that is a fit for you. Best wishes in your search, and thank you for playing ALTA.

TIPPING POINT
During a recent match, our opponent stopped play during a point, indicating that a ball had tipped my racquet. I responded that I did not believe my racquet had touched the ball and, further, that if it had, it would have been my call. My opponent disagreed, stating that any player could make the call and insisted that the point belonged to him as a result. Who is correct?

Lamar Scott, Men’s League Vice President
You are. (See Part Two of The Code in “Friend of the Court,” page 37, “Making Calls”)

#5 – Player makes calls on own side of net. A player calls all shots landing on, or aimed at, the player’s side of the net.

#13 – With the exception of the serve, a player should call out the player’s own shots if the player clearly sees the ball out, regardless of whether requested to do so by an opponent. The prime objective in making calls is accuracy.

#19 – A player shall concede the point when: a ball in play touches that player, that player touches the net or opponent’s court while a ball is in play, that player hits a ball before it crosses the net, that player deliberately carries or double-hits a ball, or a ball bounces more than once in the player’s court. The opponent is not entitled to make these calls. The principle of giving the opponent the benefit of the doubt applies.