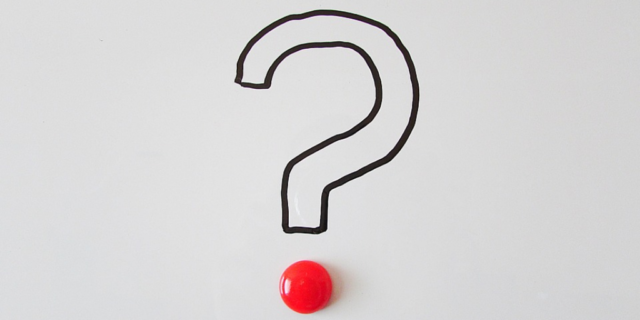 BALL FALLS OUT OF POCKET
Can you call a let when your opponent keeps dropping a tennis ball out of his or her pocket during match play? Isn’t it a point lost after the first occurrence?

Sandy Depa, First Vice President
If a ball falls from the pocket of a player or falls from the hand of the player during a point, that player cannot call the let since he or she created the hindrance. It is up to the opponent to call the hindrance and play a let. This call must be made immediately and not after the point has been played out. If this happens continuously, you should ask the player to take better care of the second ball.

PARTNERS DISAGREE ON A CALL
I was running back to hit a ball that landed near the baseline. I called the ball out, but my partner simultaneously called it in. My opponents claimed that since one of us called it in, that call must stand. Is that correct?

Debbie Gaster, Thursday Women Vice President
In this case, the opponents are right. (See Part Two of The Code in “Friend of Court,” Page 38, Section 14). “Partners’ disagreement on calls”: On any call, always give your opponents the call that most benefits them (Code §6). For example, if one partner calls the ball out and the other partner sees the ball good, the ball is good. It is more important to give opponents the benefit of the doubt than to avoid possibly hurting a partner’s feelings. The tactful way to achieve the desired result is to tell a partner quietly of the mistake and then let the partner concede the point. If a call is changed from out to good, the principles of Code § 12 apply.

When it refers to Code § 12, that reads as follows: “Out calls reversed.” A player who calls a ball out shall reverse the call if the player becomes uncertain or realizes that the ball was good. The point goes to the opponent and is not replayed.

POST-SEASON ROSTER REMOVAL
How do I remove myself from a team that I was on, but never played?

Kirsten Sykes, Mixed Doubles League Vice President
This is what you need to do if you want to be removed from a roster, post-season: