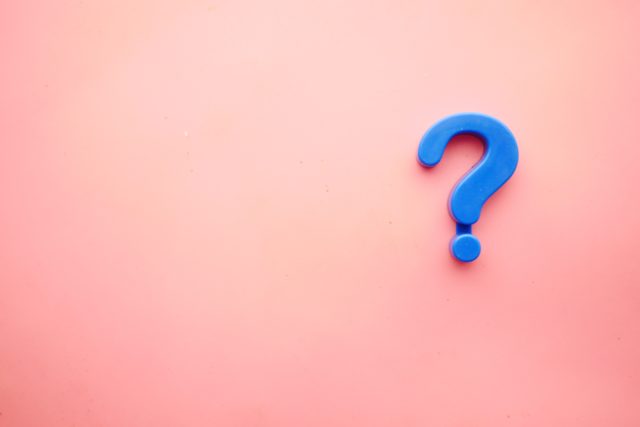 Warm-Up Interrupted
At the beginning of a match, team A spins the racquet, and team B wins the spin. Team B then chooses to serve. Team A chooses a side. During the warm-up, it starts to rain, so both teams leave the court to wait for an hour to see if the rain stops. After 15 minutes, the rain does stop, and in another 15 minutes, the courts are playable. Both teams return to the courts. Team B now informs Team A they have decided to change their spin decision. They chose this time to receive, not serve. Team A replies that they cannot change their choice once they have made the decision. Who is correct?

Mitch Falkin, Men’s League Vice President
If the warm-up is stopped and the players leave the court, the results of the original racquet spin stands, but the teams can change their original choice. In this case, Team B can change its decision and receive, while Team A would choose its side. Team B is correct. According to “A Friend at Court,” Part 1 – ITF Rules of Tennis, paragraph 9, “Choice of Ends and Service.”

Court Availability
Some of our facility courts are being resurfaced. Our home courts will not be available for all of our home matches. Under these circumstances, can we find other courts in our area for those matches?

Switching Teams
After moving to the Atlanta area, I found and signed up for a new tennis team. Since then, I have found another team in my new neighborhood with whom I want to play. I would like to be removed from the first team roster and put on my neighborhood team. Can I do that and how?

Injuries & Insurance
If a tennis player is injured while playing an ALTA league match, does ALTA carry a general liability insurance policy to cover medical expenses?

Cathy Gonzales, Senior Day Leagues Vice President
No. ALTA does not carry general liability insurance for members. There are more than 1,100 ALTA-approved facilities where ALTA league matches are played. It is the responsibility of each of those facilities to carry general liability insurance for the people who play tennis on their courts. This and other important ALTA FAQs can be found on our website: ALTAtennis.org>Home> Resources and Calendars >FAQs