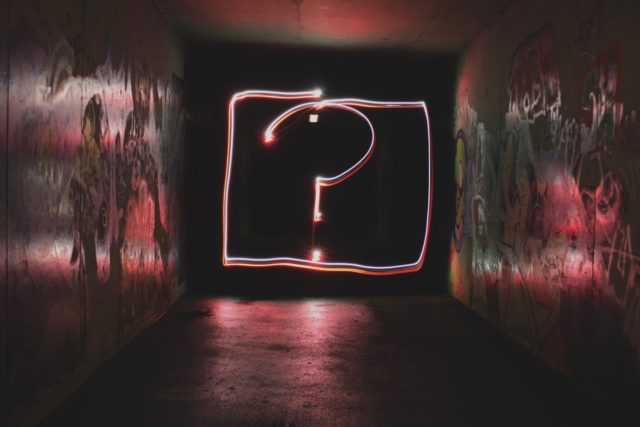 The Tactful Approach
If a player mistakenly calls a ball OUT, but it was in and his own partner confirms it was actually in, what happens? Do they forfeit the point? Do the players play a let?

As stated in USTA’s “The Code” (#14): “If one partner calls the ball out and the other partner sees the ball good, the ball is good.” As explained in (#12), a player who calls a ball out shall reverse the call if the player(s) become uncertain or realize that the ball was good. The point goes to the opponent and is not replayed.

It is more important to give opponents the benefit of the doubt than to avoid possibly hurting a partner’s feelings. The tactful way to achieve the desired result is to tell a partner quietly of the mistake and then let the partner concede the point.

Finding A Team
I am having a hard time finding a team in my area to join. Can you help me?

We would love to help you get connected to a team in your area. A great place to start is the ALTA website on the ‘Find Players and Teams’ page. Go to altatennis.org  > Players And Leagues > Players looking for teams.

There are two tabs on this page. The first one is called ‘Players looking for Teams.’ Sign in and click the New Request button to create a new posting for teams to find you. The second tab is called ‘Teams Looking for Players.’ Search this area for ALTA teams who are looking for players. Use the filters to limit your search to a specific league, gender, or area. Click ‘Contact’ to securely email a potential new team.

Who Gets The Point?
My partner and I were playing a closely contested Mixed Doubles match recently. My partner (ad side) was receiving our opponent’s serve, and I was situated on the service line playing net (deuce side). Our opponent’s serve was wild and struck me before hitting the ground. We laughed about the wild nature of the serve, but none of us could remember whose point it was. We argued it both ways and offered to play a let, but they ended up conceding the point. In hindsight, was it actually a point for them? Even though I was on the other side from where he was serving and it was not a serve that bounced first in any box, because it hit me first, do they get the point?

USTA’s Friend at Court Part 1 – Rule 24.i. states: “The point is lost if the ball in play touches the player or anything that the player is wearing or carrying, except the racquet.” *Case 7. A ball that has just been served hits the receiver, or in doubles the receiver’s partner, before it touches the ground. Which player wins the point? Decision. The server wins the point, unless it is a service let. *Additionally in Part 2—The Code: The Players’ Guide to Fair Play and the Unwritten Rules of Tennis, Rule 19 states: “A player shall concede the point when a ball in play touches that player.”

Interrupted Serve
During a recent match, I called the score (15-15) and proceeded to serve. My serve was good, and the receiver was in the process of returning the ball when her partner stopped play to say that I called the score incorrectly. After discussion, we agreed the score was correct as called. I began my serve again from first serve, 15-15. After the match, I wondered if we had done the correct thing? Should I have won that point?

You should have been awarded this point. (Friend at Court, Part One, ITF Rules of Tennis, Rule 11) 11. Ball in Play. Unless a fault or a let is called, the ball is in play from the moment the server hits the ball and remains in play until the point is decided.

Once you struck the ball, the opponent should have waited until the point was over before questioning the score. (Friend at Court, Part Two, The Code, Principle 2) Points awarded in good faith are counted. All points played in good faith stand. If during a point, a player realizes that a mistake was made at the beginning (example, service from the wrong court), the player shall continue playing the point. Corrective action may be taken only after a point has been completed.