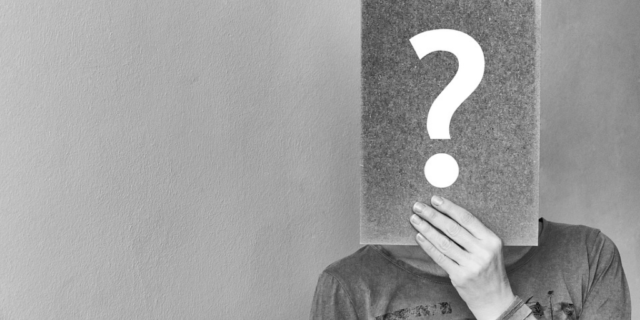 Dropping the Racquet – Correction
In last month’s issue, we featured this question: During the rally, my partner dropped her racquet, and I continued playing the point. After a long rally, I finally hit a winner down the alley. Our opponents refused to give us the point because they said that as soon as my partner dropped the racquet a let should have been called, and we should have replayed the point. Is that true?

Sandy Depa, First Vice President
We incorrectly stated that “this is not the basis for either player/team claiming a let.” The player/team that dropped the racquet can’t claim a let, but the opponents can if they feel it hindered their play. The opponent can call a let for something within the other player’s control and often can claim the point if it is a hindrance. For instance, if I keep tossing the second ball out of my pocket when I play, my opponent can call a let the first time and claim the point each time thereafter.

However, in the scenario posed, the opponents could not claim a let because they continued playing the point (Friend of Court, Part 2, Code 33–Claiming a Hindrance). A player who claims a hindrance must stop play as soon as possible.

Thank you to ALTA members Leslie Sanders and Holly Stroud for sending in this clarification.

Hitting the Scoreboard
Recently, my partner and I were playing an indoor doubles match. Several shots into the rally, our opponent’s return hit the scoreboard that was attached to the net pole. The ball then fell into our side of the court. Our opponent declared it was their point because the scoreboard was attached to the net pole and the ball ended up on our side of the net. Could you please clarify the rule on this is? We didn’t want to argue it with them as they seemed exceptionally confident on the rule, but it seemed questionable to us.

Voice Let
Can a “voice/noise let” be called when the noise disturbance is from an adjacent court?

Barbara Ingram, Senior Leagues Vice President
No. (Friend at Court, Part Two, Code 36) Out calls and other noises from spectators are not hindrances, and therefore, are not considered grounds for a player calling a let or claiming a point. A “Let” may only be called when the noise disturbance is on the court being used. During a match, there may be many noise disturbances occurring outside the court play area such as the spectator, noises/voices from the adjacent court, swim team meets, swimming pools, traffic noises, etc. Only noise or a ball rolling into your court’s play area may be termed a “let” to stop play (immediately) and replay the point on your court.

Service Let
Who may call a service let during a match?

Kim Dlugolenski, Senior Day Leagues Vice President
ALL or ANY player(s) on the court may call a service let. (Friend at Court, Part Two, Code 27) The call shall be made before the return of serve goes out of play or is hit by the server or the server’s partner. If the serve is an apparent or near ace, any let shall be called promptly.