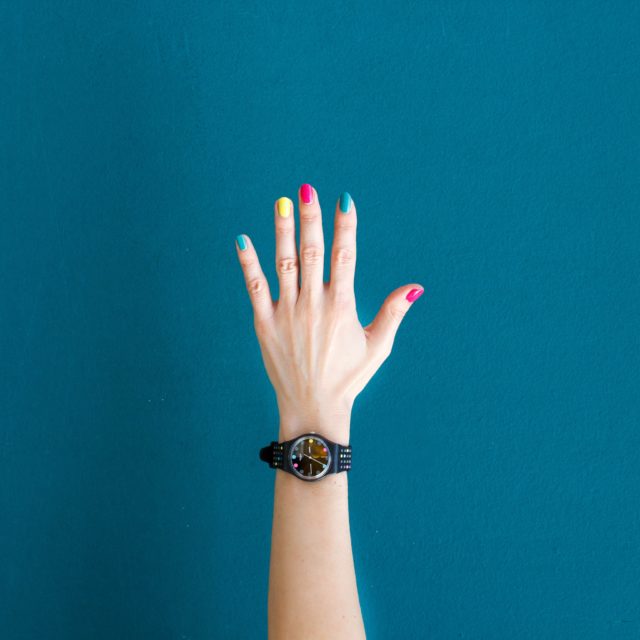 Calling A Foot Fault
In a recent match, an opponent obviously foot faulted on almost every serve. We first called this to his attention, then warned him that the next time it would be called a fault serve. When we called the foot fault, our opponents said that we cannot call a foot fault as it happened on their side of the court. They stated that we can only call things that happen on our side of the court. What is the rule for calling a foot fault?

Players should not foot fault because it violates the ITF Rules of Tennis. It is a foot fault when a foot just touches the line, even when the player does not follow the serve to the net. The rules are pretty clear with this. As stated in USTA’s “The Code” (Serving, #23, #24), “the receiver or the receiver’s partner may call foot faults only after all reasonable efforts, such as warning the server, have failed and the foot fault is so flagrant as to be clearly perceptible from the receiver’s side.”

Retirement Plan
My players had to retire their match in the third set. What is the correct procedure for entering a retirement?

In the ALTA Adult General Rules, Retirement is defined in the Glossary of Terms as: “Any player who is unable to continue a match in progress because of a loss of natural condition, an accidental injury, or a personal emergency.”

When a line cannot complete a match that has been started, the line is entered as a Retirement for the retiring team, and a Win for the opponent. The score is entered as it stood when play stopped. The system will automatically add enough games and sets to give the winning team the Win. The adjusted games/sets will show in blue on the scorecard. At the top of the final approved scorecard, you can “View Original Scorecard” to see the actual game score as it was played.

For example, if a team is up 7-5, 2-3 and retires the match, the scorecard will be entered, 7-5, 2-3. The system will adjust the scorecard and display the match score as 7-5, 2-6, 0-1. In this case, since the retiring players had won the first set, the system adjusts the second set, and gives the third set win to the opponent. If a full third set is played, the final set score in the example above would be 0-6. However, since we are requiring tie-breaks in lieu of 3rd sets for the fall season, the third set would be entered 0-1.

League Rating
I’m the captain of a Sunday Women’s League team and we have a person who would like to join our team, but I’m not sure if her level will impact us. Please let me know how I might determine if adding this player could potentially alter our level?

Please go to page 3 of the Roster Registration Information Packet located in ALTA Documents, and you will see “League Information for Team Placement.” The chart on that page provides values for each level that should be used to calculate the average of your top 10 women and determine where your team might potentially level based on the most recent final levels of top 10 women on the team.

Whatever number value you calculate as the average, then refer back to the chart and that number value should correlate with a level. That level will give you a good idea of where your team could potentially be placed. Since there are other factors that impact your team’s level placement, this calculation is not a guarantee of level placement. This calculation helps captains see the potential impact of adding higher-level players.