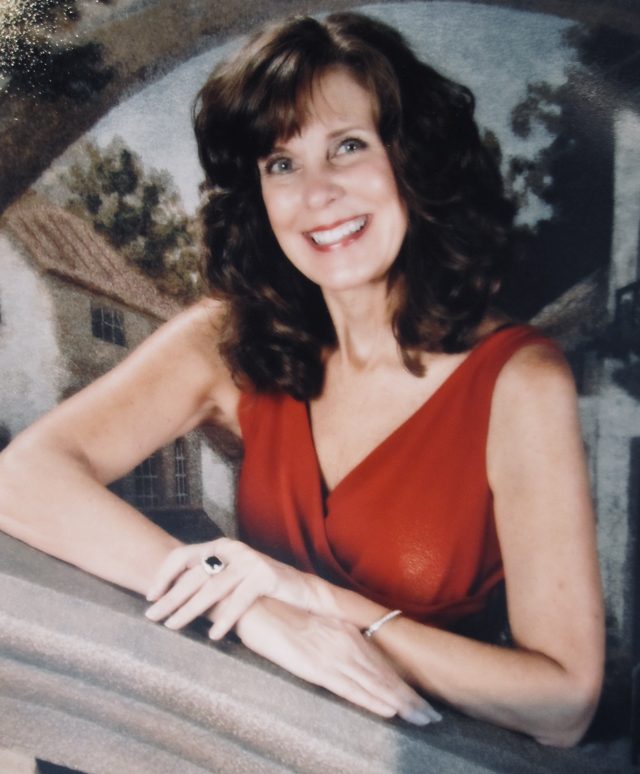 So many people in the ALTA family have left such a legacy and an important mark in ALTA’s history books. One such person is Diane O’Brien, who is retiring as office manager after 16 years and following years of volunteer service in multiple roles.

O’Brien started playing ALTA in the 1980’s. It was Miriam McGee who convinced O’Brien to become a volunteer in 1996. McGee was the 2001 ALTA President and later asked O’Brien to become her president’s appointee. When McGee became chairman of the board in 2005, she hired O’Brien as office manager. 2005 President Cherri McDonald worked with McGee during the hiring process and says she suggested O’Brien for the position because she was the type of person who could handle any issues within the organization. “She was fastidious in her duties. Diane exhibited a love of tennis, the game, and most importantly, ALTA, the organization,” says McDonald.

Longtime front desk administrator Renee Bowen and O’Brien both used to live in Windsor Oaks but never really ran into each other because they played in different leagues. “I can tell you the neighborhood would beg her to play in our Labor Day and Memorial Day tournaments,” Bowen recalls. “She was a high A player with a wicked slice spin.”

Great memories of match play and the long-lasting friendships that developed from playing on her tennis teams are just some of the things O’Brien enjoyed most about ALTA. “Particularly my Thursday Women’s team who remained together for years, working our way up from C1 to AA3,” says O’Brien.

Bowen began working in the ALTA office (also in 2005) after O’Brien was hired. “Diane has an incredible work ethic, and her attention to detail is something you don’t see in a lot of people. If you gave her any task or project, it would be done on time and correctly,” says Bowen. Many say one the most impressive things about O’Brien was her involvement and her passion for the Wheelchair and Run ‘n Roll Leagues. She was VP of Special Programs in 2001/2002; she never missed a City Finals. O’Brien would even use her vacation time to volunteer at a lot of the wheelchair tournaments here in Georgia and in other Southern cities and would even host them at her home in Marietta if there was a tournament nearby. “I have many fond memories of that volunteer experience, and I developed many wonderful friendships that exist today with the players,” says O’Brien.

One of the biggest undertakings that O’Brien was involved with was the 2017 sale of the long-time ALTA office building in Sandy Springs. Larry Waters, as ALTA’s chairman, helped manage the sale and transition to the current office space in Roswell. Waters says he knew he would need a lot of help, and “Diane jumped in.” During the move, O’Brien took on the challenge to work with the office staff and go through years of old files and find a place for old furniture and office equipment. “Diane had the idea to donate items to non-profit organizations, and thanks to her, several organizations benefited,” says Waters. He adds that he felt so strongly about how much she contributed and helped him during his presidential year in 2015 that he chose O’Brien for the President’s Award. “When I think of Diane and her association with ALTA, I think organization, helpful, commitment, and a strong protector of ALTA’s name, brand and funds,” says Waters.

ALTA IT Manager Joan Appelbaum met O’Brien when they were both Thursday coordinators. Appelbaum says because of the planned rotation of the volunteers, including a new president and chairman each year, it was important for O’Brien to keep everyone on track with their responsibilities “She set the bar really high and included herself in doing what she thought was best to maintain consistency for ALTA,” says Appelbaum.

O’Brien says what she enjoyed most about having been office manager was meeting and working with ALTA’s volunteers, many of whom held full-time jobs but still gave so much of their time and energy to an organization. “ALTA will always hold a special place in my heart. Though I will miss working with such a great, one-of-a-kind tennis organization, I am looking forward to my next chapter in life with much excitement and anticipation.”

Congratulations, Diane, and best of luck in the future. You will be greatly missed