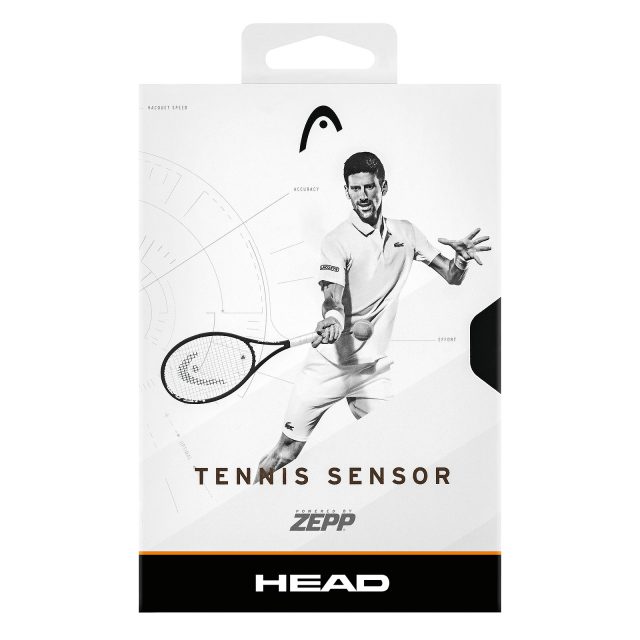 HEAD’s new Tennis Sensor powered by ZEPP was introduced in January after years of development and 10 months of real-world use by players and coaches around the globe. The tool fits seamlessly into most HEAD tennis racquets and offers four modes: Play, Train, Compete and 3D Serve. The sensor can be used with both Android and IOS phones, allowing players to analyze their every move on the court, track their performance and compare their stats with friends or rivals.

The intuitive user interface of the HEAD Tennis Sensor app was developed in partnership with ZEPP, an expert in sensor technologies and app design. Play mode allows users to monitor every shot, tracking information on ball speed, spin, sweet spot and more. In Train mode, players can improve their game using a growing database of exercises provided by the HEAD coaches. Players also can challenge up to three rivals in Compete mode, comparing their performances in singles and doubles matches. Additionally, the animated 3D Serve mode helps players improve their serves by analyzing swing and sweet spot. 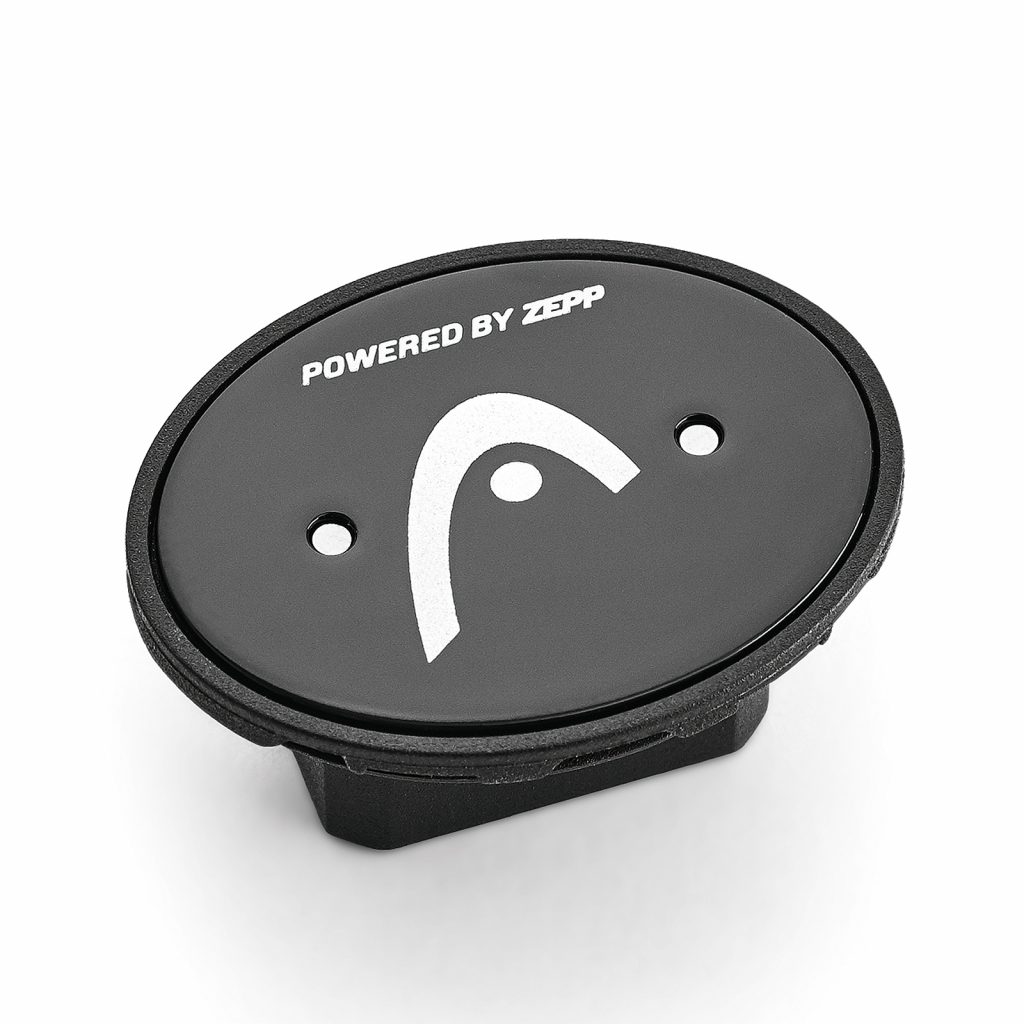