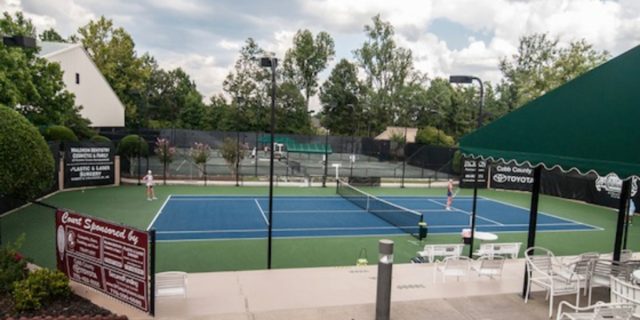 Premier Live recently announced that the 2018 Premier Live Tiebreak Shootout, presented by Calamos and Metal, will be held on July 26 at Olde Towne Athletic Club in Marietta, followed by the finals on July 27 at the BB&T Atlanta Open.

This unique event will showcase local talent, current and former men’s and women’s collegiate tennis players, as well as pro’s. The top two men and the top two women will win their way into a finals match taking place alongside BB&T Atlanta Open competitors.

The finals winners will receive an all-expense-paid trip to play as part of the world’s most exclusive pro-am tennis event, the 2018 Manuka Doctor Necker Cup presented by Metal, taking place this November on Sir Richard Branson’s private island, Necker.