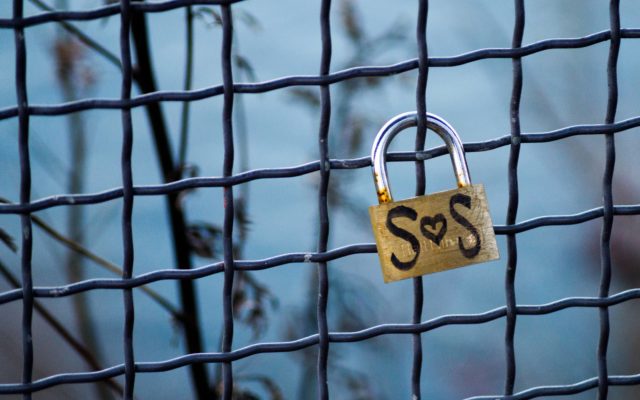 Fans, my rods and cones are all messed up. Not a shock to you? Well, professional tennis players are like migrating animals that go to various parts of the world, depending on the season of the year. I was absolutely thrilled to see the French Open being played, but it still seemed quite odd that it took place in the fall and not last spring. Additionally, the closed roof and night matches at the French Open were a game-changer. The LED lights made the extraordinary red clay come alive, and when fans are allowed back in by the thousands the night matches will be epic!

In comparison, the Italian Open in Rome has had night matches for a long time, but I always felt as a player that it was hard to see the ball. The ball picks up some clay and the technology of the lighting was not what it is today. However, night matches usually were fun for me because the crowds were always so into it. I absolutely know the French night crowds will add to the French Open fun!

Having completed three of the four slams in 2020 was pretty awesome. The US Open created a very safe and strict bubble while the French Open added some fans, but both events pulled it off. The 2021 Aussie Open will take place as of now, but only with fans from Australia in attendance.

I have been really impressed with the quality of play from the pros. With so much time away from the tour because of COVID-19, I thought the players would need time to get back into top form. However, I thought the doubles matches were at a top level. It takes hours and hours of practice time to feel completely comfortable, even with an established partner. There are the rare occasions where personalities and performance match instantly, but I have found that to be very rare. There are even times where the performance matches perfectly, but the personalities are not a good fit. I know hall-of-fame doubles teams that won many grand slams but who never spoke on or off the court. I could NEVER do that. …I always played my best when I enjoyed who I was competing and hanging out with.

So how did you and your game come out of lockdown? Have you evaluated your tennis lately? The tennis industry seemed to get a nice jump in participation and equipment sales. I follow the Tennis Industry of America research. This gives me a deeper dive into where the game is and where the game is headed. In the 2008 economic slowdown, studies showed that adults were pulling out of their clubs and tennis lessons, but adults still played league tennis. Another nugget I found interesting was that as times were financially tough, parents still found ways to pay for their children to play in tennis programs. In this year of COVID-19, there were many “staycations” where families stayed closer to home and tennis camps grew in size across the country.

This tells me that we should see an uptick in participation of the 400,000 high school tennis players that compete each year. This is important for the long-term growth of the sport. Those high school players mainly play tennis on campus in college and will be the driving force for new tennis players when they start families. Having a string American professional presence such as the Williams sisters and the Bryan brothers may inspire the next generation, but it’s the sound tennis community leadership that keeps the machine working.

ALTA and the USTA are committed to that community tennis model, and I believe that is a winning strategy on so many levels. My family’s activities were founded in community programs and that foundation of a local focus will always be a winner. Remember, passing on your older equipment to the next beginner can start another person’s lifelong journey with tennis.