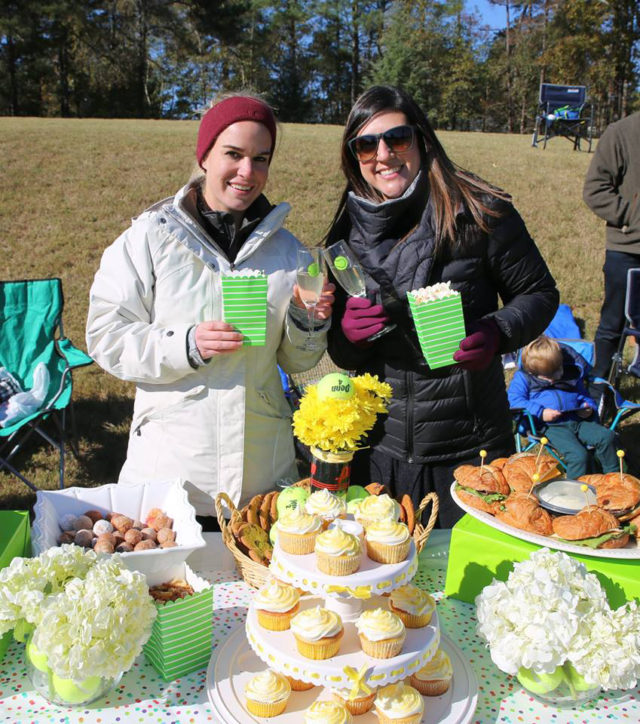 There’s a lot of girl power on the courts every Sunday, and our power increases each week. Although you won’t read this until sometime after Women’s History month, I still think it is important to share how thankful I am to the Sunday Women’s League for providing me with the opportunity to connect with the powerful and strong women I have met during my time on the court. I’m not just thankful for the women on my team, but also the women on the other side of the net. A lot has been gained, not just for me, but for every woman who steps on a court each Sunday from March through May. I can’t document exactly what each woman has gained from her Sunday Women’s League experience, but I’m sure that many of us can count life skills, better health, confidence, friendships, and a positive outlet as benefits.

Many of the more than 18,900 women who are participating in this season’s Sunday Women’s league are women from all walks of life. What we all have in common is a passion to compete and a love for the game of tennis. As we are approaching the end of the Sunday Women’s League season, it will be during this time that the love and passion we have for tennis and competition become more important. Our teammates become a necessary support system to encourage the best competition, good tennis, and the success of everyone – each individual, each pair, and ultimately, the team.

Serena Williams once said, “Every woman’s success should be an inspiration to another. We’re strongest when we cheer each other on.” I think that can be exemplified every Sunday when we take the court. We don’t have to know the story behind the women on the other side of the net, but being women, we know that making it through our week and still having enough energy to compete on Sunday already represents a success. Just for that, we should cheer for each other.

Let’s not just cheer for the good points won by our teammates, but let’s cheer every good point. I’m not telling you to concede the match, but there’s nothing wrong with creating some good vibrations. Let’s encourage more positivity; positive cheers and fan engagement, player interactions, and adherence to the rules. By the end of each match, every woman who walks off a court on Sunday will have battled against the elements, herself, and her opponents. When the match is over, regardless of the outcome, every woman should feel empowered. We should feel uplifted, not only by our teammates, but also by our competitors who show their appreciation of our effort.