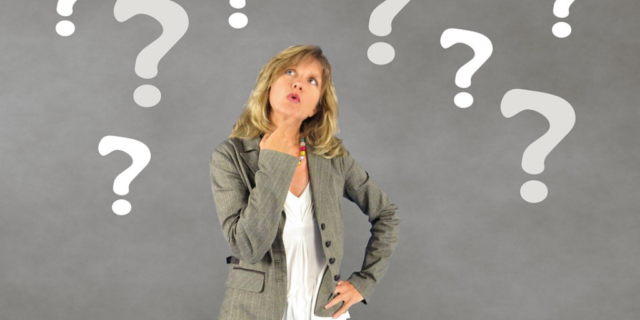 Scheduling Your Spring Break Match
My team has scheduled to play some lines of the Spring Break match early. What are the default rules relating to no-shows for lines that are played later than the pre-played match?

Keri Beck, Thursday Women Vice President
There can be confusion about matches/lines scheduled to be pre-played, which can deter captains from agreeing to assist their opponent’s request to play early. The default rules for pre-played matches are no different than a regularly scheduled dual meet. The ALTA Adult League General Rules, Section IV. Dual Meets, Item E. states:

If a higher position is defaulted after the lower position has been played, the team defaulting shall also lose the points earned at the lower position(s). If any positions are played before the regularly scheduled time of the dual meet, the above default rules apply…

Example: if Team A, Line 2 plays early and wins that match, and their Line 1 does not show for their scheduled match (whether also played early or on scheduled match day), Team A will default Line 1, then Forfeit the Line 2 point they had already won, and all lower positions.

If you are requesting, or agreeing, to pre-play all or part of a match, this should be confirmed in writing so that all parties are clear with the new scheduled date(s) to prevent no-shows.

Finding an ALTA Member Number
I am trying to add a player to my team, but I can’t find their ALTA number on the website. How can I get that information?

You can find this and the answer to many other commonly asked questions in the FAQ’s on the website.

Wait, I’m Not Ready
I was observing a tennis match recently and between points, a player went to retrieve a ball that had landed between the service and baseline. He had just started to go back to his position when a serve was struck. His partner returned it, and then they lost the point. The returner’s partner held up his hand to stop play because he was not ready. Their opponents said it was their point as the returner should not have returned the serve, but should have held up his hand for a delay, as his partner was not ready. Is it the server’s responsibility to make sure all players are ready?

Making Scorecard Mistakes
If I put the wrong name of a person on my card, can I go back and change it?

Cameron Turner, Mixed Doubles League Vice President
In many cases, you can, but if you put the wrong name on your card and it is approved in the system, your overall coordinator can change it if it is within 10 days of the match being played. After the 10 days, then per ALTA rules, the cards can’t be changed. (Captain’s Handbook, Page 30, Section “After the Dual Meet”: Scorecards are final 10 days after the matches are completed). This is why it is so important to review your cards in the ALTA website carefully before approving them.