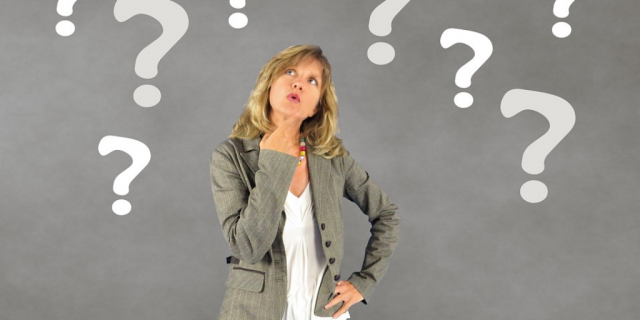 Does A Missed Serve Count?
At a recent Junior’s match, a player was serving his first serve. He tossed the ball, took a swing, and missed the ball. As he was about to start his next toss, he immediately said “first serve,” but his opponent disagreed and said his first serve was a fault, and therefore, the next serve attempt would be his second serve. Who was right?

Tammi Copelli, Junior Leagues Vice President
According to Rule 19.b (USTA Friend at Court Handbook of Tennis Rules and Regulations), “the service is a fault if the server misses the ball when trying to hit it.” In this case, the server’s opponent is correct; the first attempt at a serve should be considered a fault.

Linda Shepherd, Sunday Women’s League VP
Yes. Rule 8, Case 1 of the ITF Rules of Tennis states that “the receiver may take any position inside or outside the lines on the receiver’s side of the net.”

Start Time Confusion
During this past season, our opponents agreed to play on three courts during week 2. Their line 5 players did not arrive at the courts until 11:20 a.m. Should we have won that point by default?

Keri Beck, Thursday Women’s League Vice President
The Adult Captain League Handbook, page 27, item #5 states, “If captains have agreed to begin the match with more than 2 courts, the start times for the subsequent lines are unchanged. For example, you have agreed to use 3 courts and play lines 1, 2, and 3 at 9:30 a.m. Line 4 is expected to arrive by 10:30 a.m. and line 5 is expected to arrive by 11:30 a.m. The start time for line 5 is unchanged.” Therefore, this match was not in default. Both captains must agree to schedule the line 5 match prior to 11:30.

Was That A Winning Shot?
When I was playing a match a while back, my partner was near the net. As she reached to play a ball during a point, her racquet flew out of her hand onto our opponent’s side of net. Even though she hit a winning lob over our opponents’ heads, did we win the point?

Cathy Gonzales, Senior Day Leagues Vice President
In this case, the rule is pretty clear. Rule 24.g (USTA Friend at Court Handbook of Tennis Rules and Regulations) states that a player loses the point when “the player or the racket, whether in the player’s hand or not…touches the net, net posts/singles sticks, cord or metal cable, strap or band, or the opponent’s court at any time while the ball is in play.” Even though your partner’s ball was in, you do not win the point.