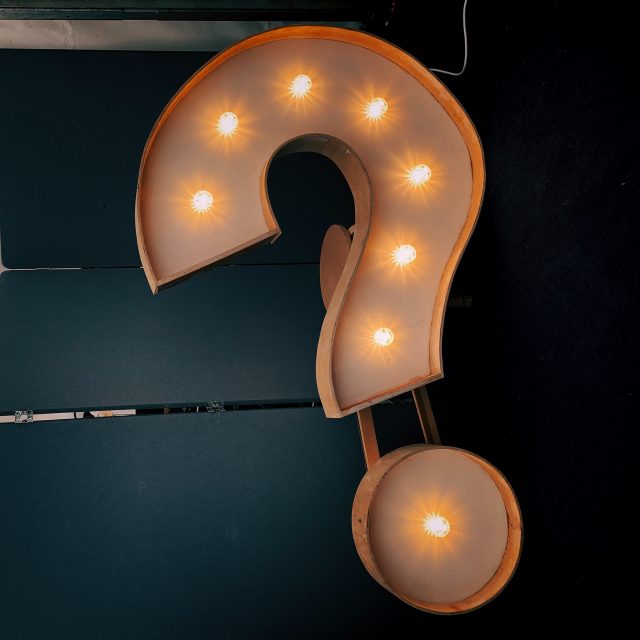 Reaching Too Far?
My opponent in doubles hit a ball that fell just on my side of the net. It had lots of spin, bounced up and floated over the net. I reached just over the net and hit the ball for a winner. I did not touch the net, nor did the ball touch me. I claimed the point, but my opponent disagreed because I hit the ball on their side. Who is right?

Lamar Scott, First Vice President
Ordinarily, you are not allowed to reach over the net to hit the ball in tennis. However, the International Tennis Federation (ITF), Rule 25b clearly states there is one exception. The rule states “If the ball is hit and due to the spin or wind it is brought back over the net to the side of the original player who hit the ball, the opponent is allowed to reach over the net and play the ball without touching the net or the opponent’s court.” You were correct in claiming the point.

Calling a Let
My partner was ready to receive serve and I was near the service line at the net. I clearly heard the opponent’s serve hit the net and thought I saw it as well. I immediately called a let and stopped play. The opponent’s serve landed in. Our opponent (who was at the net) contested the call of a let and said she saw the ball clearly cross the net without touching it. At first I hesitated, but then said “Well, it’s my call and you’ll get two serves anyway because the first serve landed in.” Our opponent relented and they started the point again with two serves. Was I correct?

Lamar Scott, First Vice President
In this case, you are correct. According to USTA The Code, Rule 27, “Any player may call a service let. The call shall be made before the return of serve goes out of play or is hit by the server or the server’s partner.” It was appropriate to then replay the point with a first serve.

Removing Stray Balls
Is it ok to ask an opponent to pick up a ball left on the court before a point begins?

Linda Shepherd, Sunday Women’s League Vice President
Each player is responsible for removing stray balls and other objects from the player’s end of the court. According to USTA Rules and Regulations, Part 3 (42), whenever a ball is not in play, a player must honor an opponent’s request to remove a ball from the court or from an area outside the court that is reasonably close to the lines.

Foot Fault
During our match, my partner and I noticed the opposing server was stepping on the line during his serve but was not following the serve to the net. Is this a foot fault and should we have called it?

Tammi Copelli, Junior League Vice President
According to The Code #24, it is a foot fault when a foot touches the line, even though the server did not follow the serve to the net. However, the receiver or the receiver’s partner may call foot faults only after all reasonable efforts, such as warning the server, have failed and the foot fault is so flagrant as to be clearly perceptible from the receiver’s side.